The Mercury Mariner is an SUV from the automobile manufacturer Ford. The vehicle was presented in the autumn of 2004 and was the sister model of the Mazda Tribute and Ford Escape, but had more upscale equipment due to the positioning of the Mercury brand.

In the fall of 2004, the Mariner was introduced. The mechanics are identical to the Ford Escape, although the Mercury was only available with an automatic transmission. External stylistic differences were z. Features include a two-tone interior and signature Mercury “waterfall” grille with an emblem. The Mariner was Mercury’s first SUV based on a car and is positioned below the Mountaineer in the model range.

The second-generation Mariner was unveiled at the South Florida International Auto Show on October 6, 2006 and was intended to express a new direction for the Mercury brand. It went on sale at the end of 2007.

The Mariner received extensive modifications but was still based on the Ford CD2 platform. Body revisions include a higher waistline, new doors and wheels, new headlights and taillights, and a new tailgate. The interior has been significantly improved with new seats, higher quality materials and better equipment details. The engine offers remained the same, but the 3.0-litre Duratec V6 has been revised to consume 10% less fuel.

Production of the Mariner ended in late 2010 due to the discontinuation of the Mercury brand. 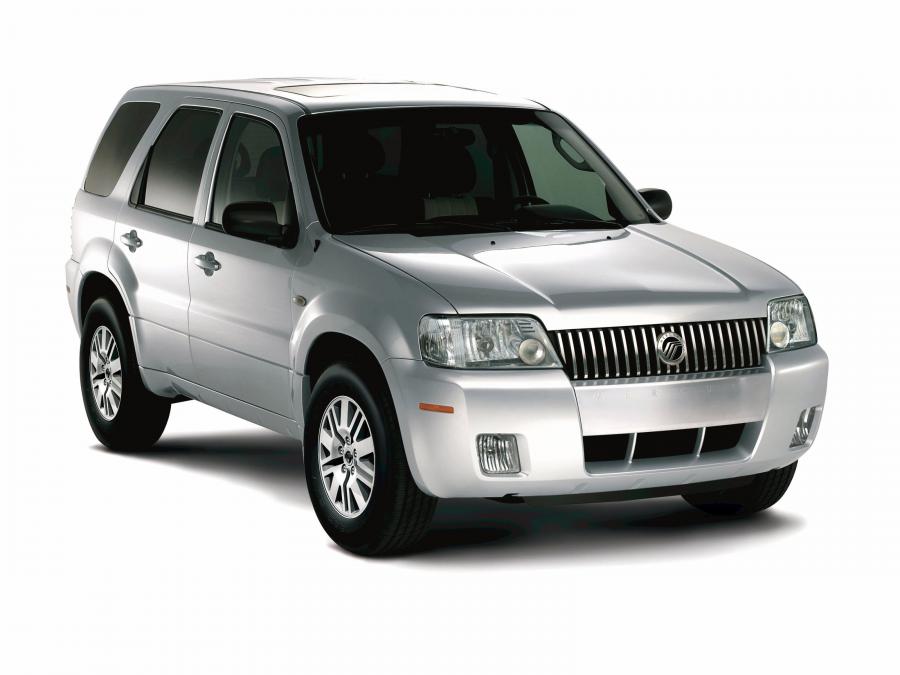