During the entire period in which it was produced, the comet had the engine mounted before and the rear-wheel drive. He was assembled in the United States in Oakville, Claycomo and Lorain.

The Comet was based first on the Ford Falcon (1960-1965), then on the Ford Fairy (1966-1969) and finally on the Ford Maverick marketed in the United States (1970-1977). Being part of the Mercury range, the comet, at least at the beginning, was equipped with better interiors than those of the models mentioned. From 1962 to 1963 the Comet shared many components with Mercury Meteor. 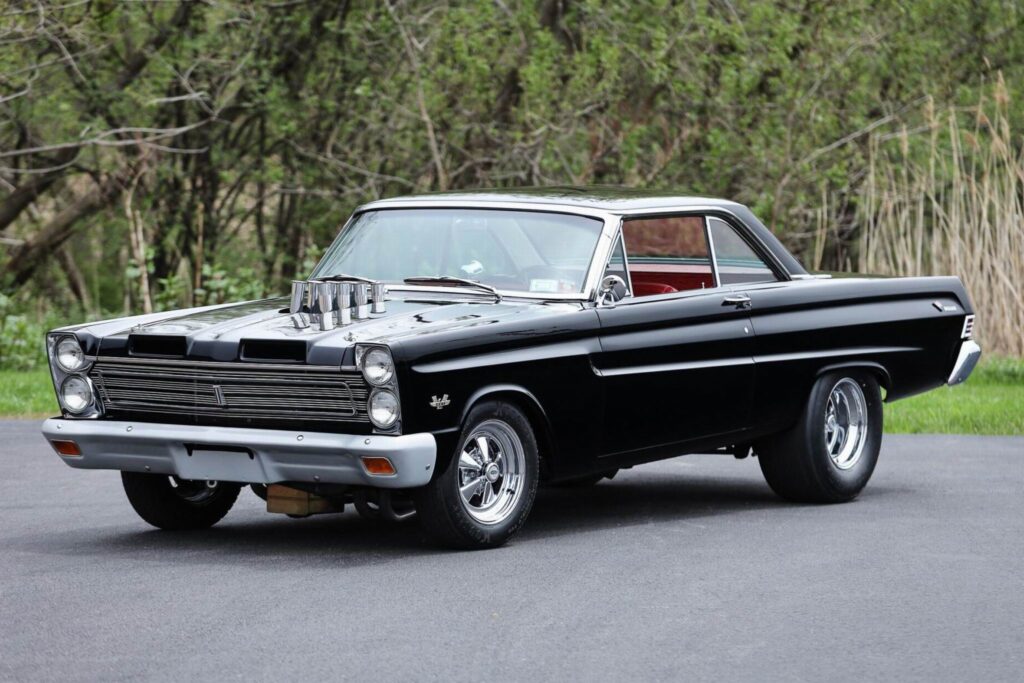