The Infiniti J30 was a luxury rear-wheel drive made by Infiniti. Production of the J30 began on April 7, 1992, as a 1993 model to replace the M30 coupé. The J30 was introduced in the United States at the same time as its worst competitor, the Lexus GS. The car ranked in the Infinit range between the G20 and Infiniti Q45, Infinit’s first mid-size sedan. It was quite compact and had an unusually round shape as a luxury car. Unlike previous Infiniti models, the J30 was marketed through an extensive advertising campaign. The car had the same 3.0-liter VG30DE V6 engine as the Nissan 300ZX. It produced 210 horsepower and 260 newton meters of torque. The J30 was a renamed version of the Nissan Leopard sold in Japan, available with both the VG30DE and VH41DE V8 engines.

One of the downsides of the J30 was its small interior. It was a medium-sized car with small car spaces (Smaller than the Nissan Centra) due to its curved roofline and low cargo space. 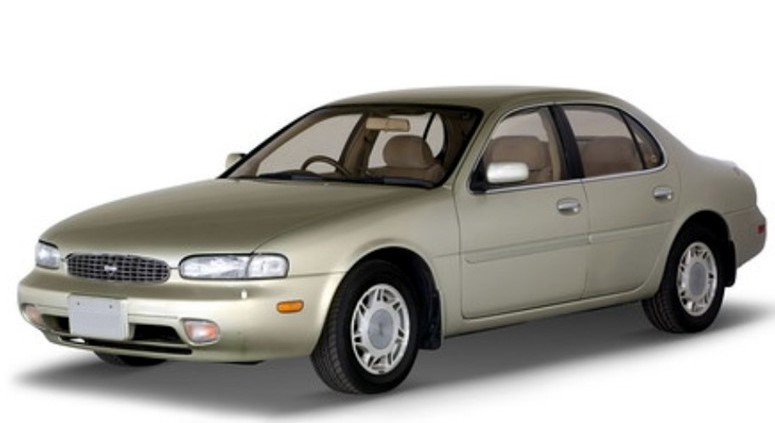