Nissan 300ZX is a sports car produced by the Japanese company Nissan from 1983 to 2000. It is the representative of the third and fourth generations of the sports car Nissan Z series. In Japan, it is known as the Fairlady Z Z31 and Z32. 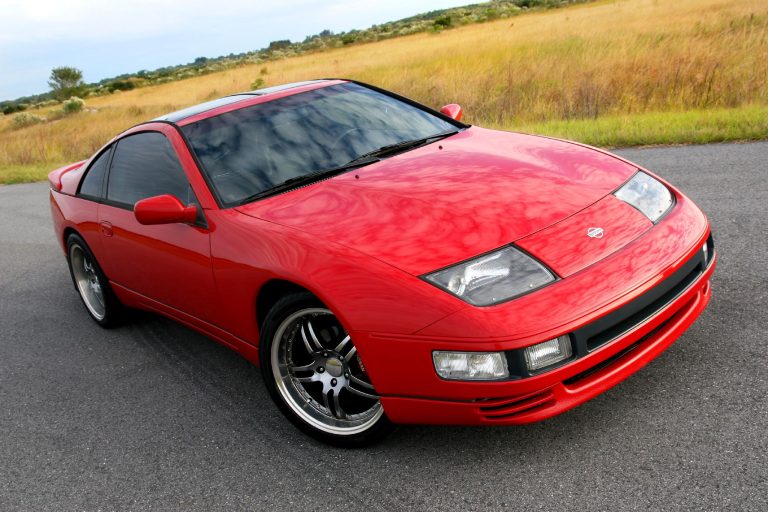 In Japan, the car was sold to only one dealer – Nissan Blue Stage from 1983 to 2000. In the US, the car was sold only until 1996. The name 300ZX was given to the car by analogy with the car Nissan 280ZX, known in Japan as the Nissan S130, the letter X in which meant increased comfort in comparison with the previous generation – Nissan 240Z. Model Z31, produced from 1983 to 1989, was more popular than the model Z32, and was released in an amount of more than 100 thousand copies. The Z31 model was positioned, like the predecessor of the Nissan S130, as a sports car of the middle price segment. Model Z32 was positioned differently and had a significantly higher price, which increased each year in accordance with the changes of the car.

During the existence of the Nissan 300ZX has repeatedly received positive reviews from critics. “Car and Driver” included the car in the top ten for seven years, and “Motor Trend” in 1990 named the sports car the best foreign car of the year. In 2003, the successor of the sports car was the Nissan 350Z (Fairlady Z Z33).