The Infiniti QX50 (until mid-2013 Infiniti Ex) is a compact SUV of Infiniti. In Japan, the model is marketed as Nissan Skyline Crossover.

In the spring of 2010, the Infiniti QX50 was also presented with a new 3.0 liter V6 (V9x) diesel engine at the Geneva Auto Salon. In Europe, this engine did 175 kW (240 hp) and the force was transmitted by a 7-stage automatic transmission.

After Infiniti decided to rename his model series, the Infiniti Ex was marketed as Infiniti QX50 from the summer of 2013.

At the New York International Auto Show in April 2015, Infiniti presented a revised version of the QX50.

In June 2016, Infiniti took the QX50 in Germany for the time being from the market.

The Study Infiniti QX Sport Inspiration Concept presented at the Beijing Motor Show in April 2016 delivered a first view of the first-generation successor model. A serious study for the second generation showed Infiniti at the North American International Auto Show in January 2017 in Detroit with the Infiniti QX50 Concept.

The production vehicle was finally presented at the LA Auto Show in November 2017. It is built in Mexican Aguascalientes. It is sold in the United States since the beginning of 2018. 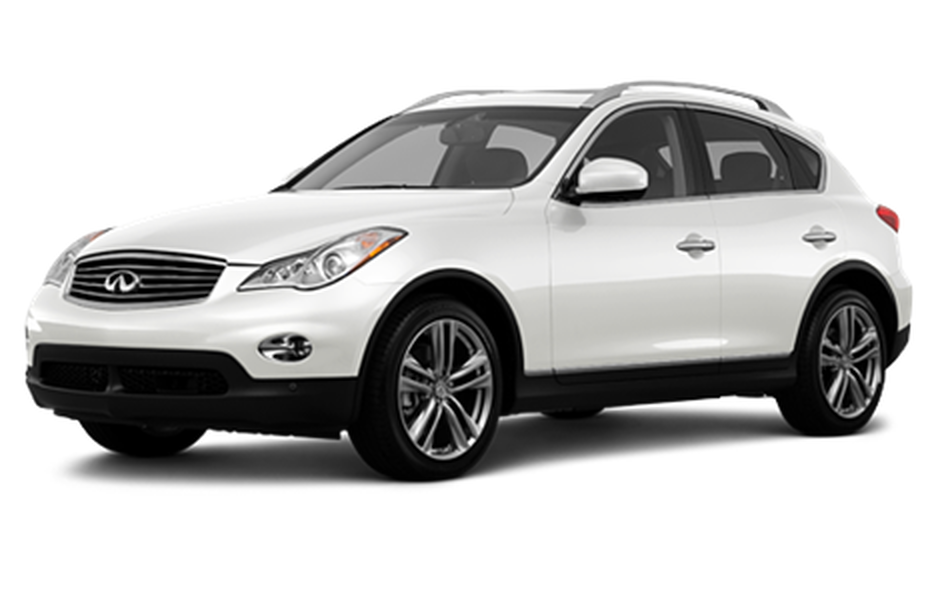