The Chevrolet HHR is a five-door station wagon with a design inspired by mid-20th century cars. The production of the model started at a plant in Mexico in 2005.

Bob Lutz, Vice President of General Motors, became the mastermind behind the project, and designer Brian Nesbitt was responsible for the exterior of the car. Both of them previously worked at Chrysler on another retro car, the Chrysler PT Cruiser. The creators themselves said that in terms of design, the 1949 Chevrolet Suburban became the prototype for the Chevrolet HHR car.

The car was designed on a front-wheel drive Delta platform, common, for example, with models such as the Chevrolet Cobalt or Pontiac G5. Gasoline engines 2.2 (143-149 hp) and 2.4 (172-175 hp) were installed on the car, and in 2007 customers began to offer a “charged” version of the SS with a two-liter turbo engine with a capacity of 260 hp. With. and retuned suspension. In the same 2007, a version with a van body appeared. Transmissions – five-speed manual or four-speed automatic.

Chevrolet HHR was sold in North America, and for a short time the car was officially exported to Western Europe. The production of the model ended in 2011. 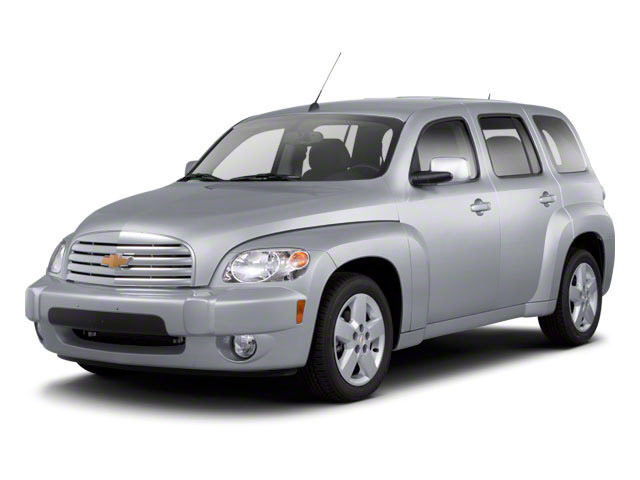