Chevrolet Avalanche is a pickup truck that appeared in 2001. Created on the Suburban platform. The model was redesigned in 2007.

The model has only one 5.3-liter V8 engine, paired with 6 automatic transmissions. Four-wheel drive available. The engine is equipped with a function of deactivation of cylinders and the ability to ride on “flexible” fuel. Consumes a two-wheel-drive pickup 14.2 l / 100 km in a mixed cycle. Up to a hundred cars accelerate for 8.6 s. Tows a pickup truck up to 3674 kg at 612 kg payload.

The full-size first-generation Chevrolet Avalanche pickup truck was produced in Mexico from 2001 to 2006. The car had a version with only a four-door cab, and in the cabin it could have five or six seats. Thanks to a special removable panel, it was possible to organize access from the cab to the body. The Avalanche was powered by V8 5.3 engines with a capacity of 290 hp. With. or V8 8.1 with 340 horsepower. The gearbox is only automatic, four-speed, and the drive could be rear or full.

The second generation Chevrolet Avalanche, which, like its predecessor, was only sold in the American market, was produced in Mexico from 2007 to 2012. The car retained a two-row cab and the ability to access the cargo compartment from the passenger compartment. The pickup was equipped with V8 engines with a volume of 5.3 liters (320 hp) and 6.0 liters (367 hp). Until 2008, all versions were equipped with only a four-speed automatic transmission, and then it was replaced by a six-speed “automatic”. The Chevrolet Avalanche had rear-wheel or all-wheel drive options. 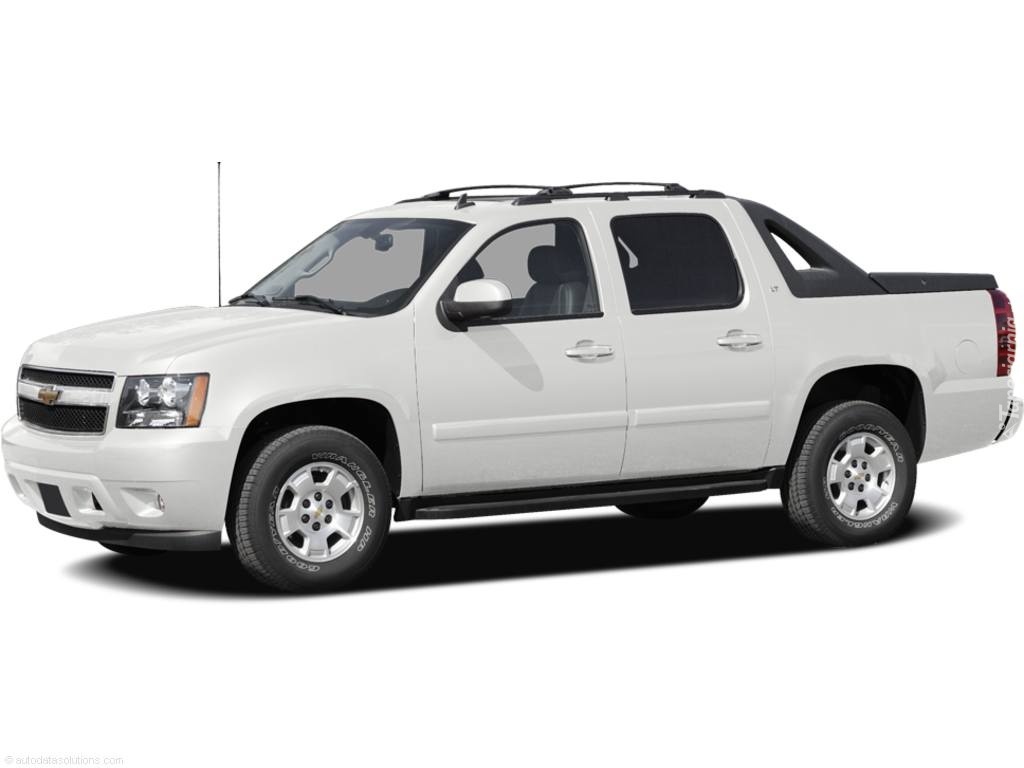