The Pontiac Montana is a Pontiac MPV made by the American manufacturer General Motors with front-wheel or all-wheel drive. It was offered in North America and Mexico from fall 1999 to late 2008.

From summer 1996 to autumn 1999 it was still the new and second series of the Pontiac Trans Sport. “Montana” initially referred to an option package with special trim and wheel trim that gave the model an SUV-like appearance. Production of this generation took place at the GM plant in Doraville, Georgia.

In the spring of 2005, the car, now called the Montana SV6, received a less aerodynamic design intended to resemble an SUV. It was based on the same platform as the Buick Terraza, Chevrolet Uplander and Saturn Relay models.

It was offered in the United States until 2006 and in Canada and Mexico until early 2009.

At the end of 2008, production of the Montana SV6 was discontinued. 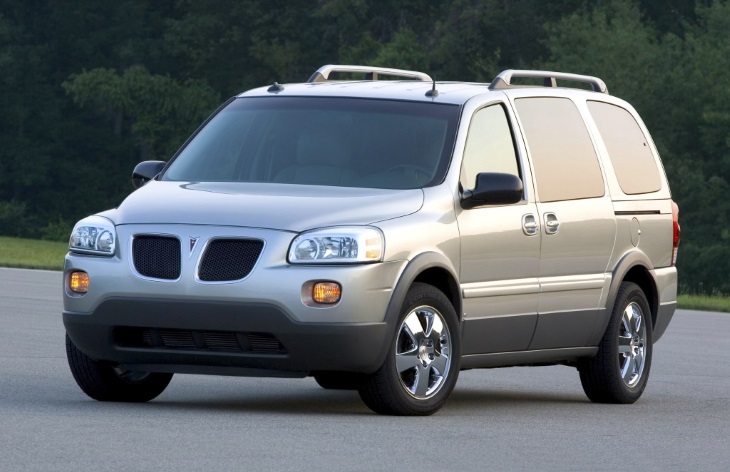