The Pontiac Solstice is a sports rear-wheel drive car manufactured by Pontiac. Presented at the 2004 North American International Auto Show, the Solstice roadster began production in Wilmington, Delaware, starting in mid-2005 for the 2006 model year. It is powered by a 2.4-liter naturally aspirated I4 engine with 177 hp. (225 Nm). The appearance of the Solstice production is similar to the 2002 Solstice concept that preceded it. Production of Solstice was scheduled to begin by the summer of 2005, but delays at the Wilmington plant pushed production into the fourth quarter. In mid-2008, a new version of the 2009 targa top was announced. Solstice uses the GM Kappa platform, which also underlies the Saturn Sky, Opel GT and Daewoo G2X. It was the first two-seater roadster since the Pontiac Fiero went on sale in 1988.

Solstice was nominated for the North American Car of the Year Award and the 2006 Design of the Year Award from the Canadian Association of Automotive Journalists (AJAC). It was a hit for Pontiac, 7,000 orders for the first 10 days of availability and another 6,000 orders for the winter. Although production in the first year was planned at 7,000, GM apologized to customers for the delays and increased production, putting 10,000 by March 1.

After the 2008 economic downturn, GM liquidated its Pontiac division. Production ended with the closure of the Wilmington Assembly plant in July 2009. 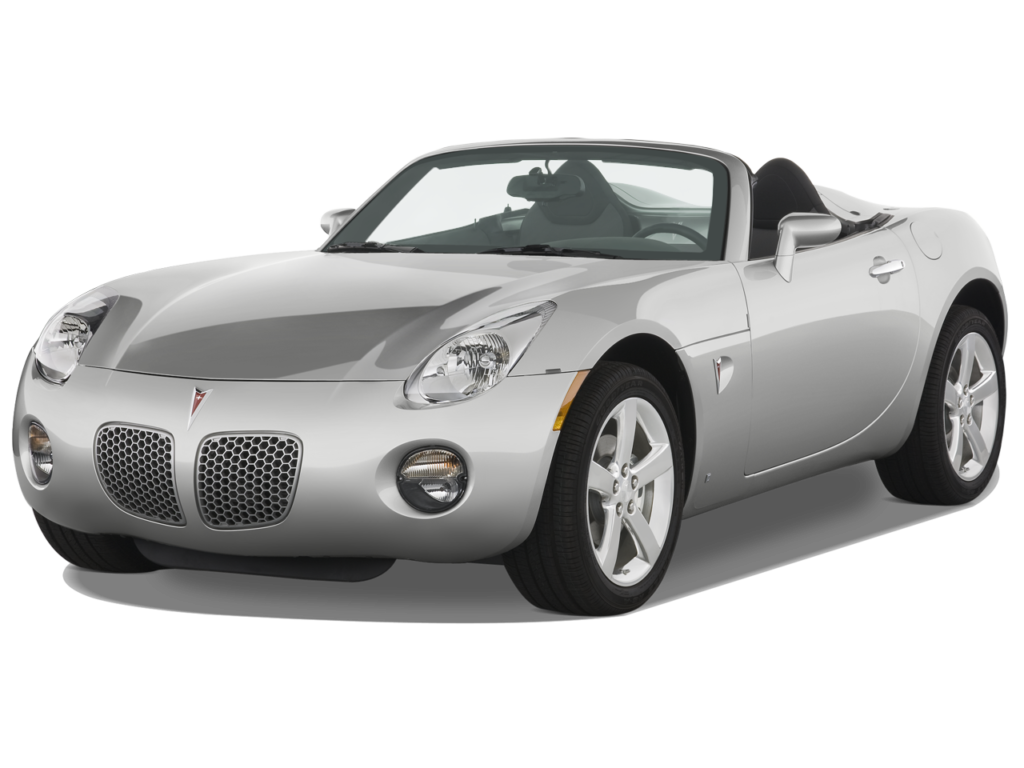