Download more than 10 owner’s manuals for Honda N-Box in PDF.

The miniature high-rise Honda N-Box hatchback, produced since the end of 2011, is intended only for the Japanese market. In 2012, the N-Box + version was introduced. It is distinguished by expanded possibilities of transformation of the passenger compartment and luggage compartment, as well as the presence of a reclining section at the rear, along which a wheelchair or a heavy load can be rolled into the passenger compartment.

The Honda N-Box is equipped with a 658 cc three-cylinder engine with 58 horsepower (64 hp turbocharged) and a variator. Drive – front or full. The first generation of the model was sold until 2017.

The car is powered by the same three-cylinder 660cc engine as the previous model. The engine is modernized: a naturally aspirated version with a capacity of 58 hp. from. now has a variable valve timing system VTEC, the turbocharged version produces 64 liters. from. All versions are equipped with a variator and have front or rear-wheel drive.

Trying to make the four-seater cabin more spacious with the same external dimensions, the developers reduced the size of the engine compartment. For a surcharge, buyers will be able to order a front passenger seat with a longitudinal adjustment range of 57 cm. If the front passenger is not there, his seat can be pushed as far forward as possible and get an additional area for luggage in the cabin. Or you can move the seat back and add legroom to the front passenger. 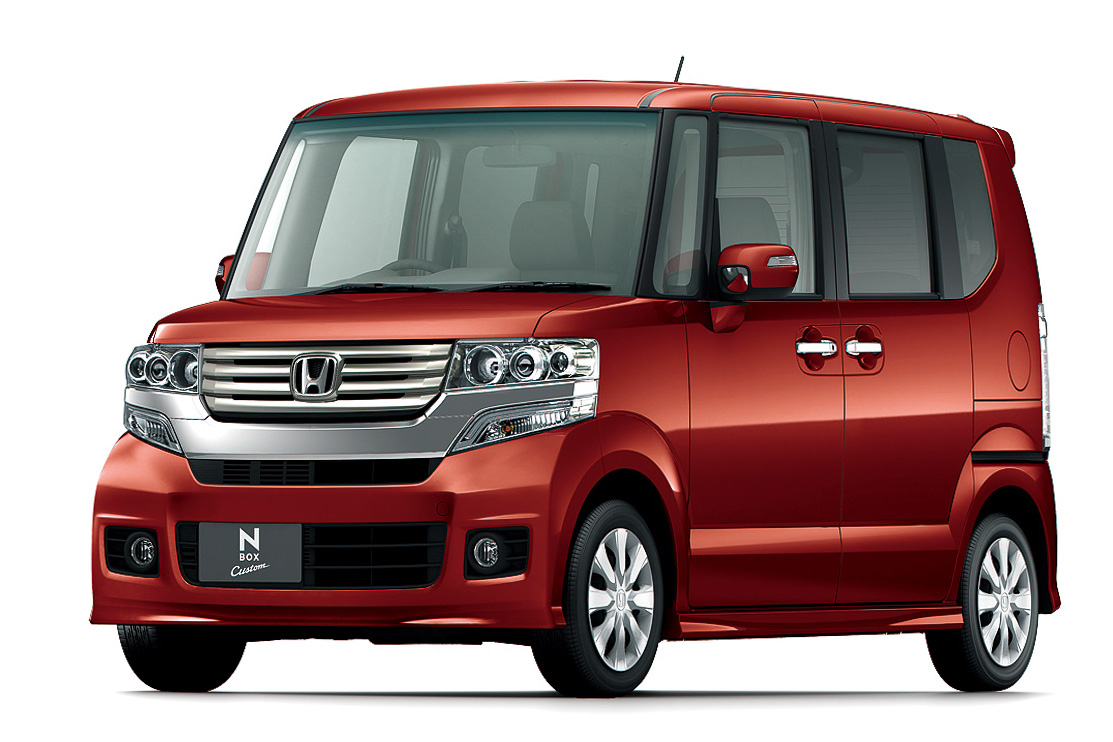