Honda City is a compact car manufactured by Honda since 1981.

The first Honda City was launched in 1981 as a three-door car with a rear door. opening uphill. It was one of the first “high” hatchbacks: to maximize interior space without taking up more space on the road, the body was higher than usual. The turbocharged version was added to the lineup in 1982, and a convertible was added a little later.

Honda City was exported as Honda Jazz to Europe.

Honda replaced the first generation City in 1986 (denoted as GA1) with an updated 1989 (GA2). This model was produced until 1994. There was no convertible model. In the European and Australian markets, City was sold as the Honda Logo until 1999.

Equipped with a 1.2-liter in-line 4-cylinder 12-valve engine with 76 hp, with a car weight of only 700 kg, it allows us to talk about some of its “sportiness”. After restyling in 1988, a 1.3-liter engine was added to the previously used 1.2-liter engine, developing a power of 100 hp. The appearance has acquired more sporty features due to the narrower headlights.

The third generation Honda City (referred to as the SX8) was based on the Civic platform. The car was developed and sold only in the Southeast Asian market. City was still considered a middle-class car – lower than the Honda Civic, but a four-door sedan and was available in Asia, India, Thailand, Malaysia, Indonesia, the Philippines and Pakistan. The updated restyling model was released in 2000 and included a sports sedan with a 1.5-liter Honda engine, VTEC system.

The third generation Honda City had the engine marking, which was denoted by the letter D, ie D13B and D15B. The D15B was more powerful and was fitted to cars for the Asian market, but still had a good power-to-weight ratio, and produced 115 horsepower (86 kilowatts). The weight of this machine was 985 kg.

The fourth generation was released in November 2002 and included an all-wheel drive version. An updated version was launched in September 2005 in Thailand and in October in Malaysia. It was known as City ZX in Thailand, India, Singapore and Pakistan. The main significant changes were the new interior (new front grille, new main and fog lights, taillights and bumpers). The front of the car was extended by 65 mm, while the rear bumper became 15 mm longer. The mirrors had an electric drive. Alloy wheels were included as standard. Changes in the interior were minimal – there was an armrest for the driver and additional lighting in the cabin.

The engine remained the same, but the intake manifold was improved. The suspension was also slightly changed. In Thailand, the Philippines, Singapore and Malaysia, the Honda City was fitted with a seven-speed variator, with shift gears on the steering wheel, which was very rare for a car of this class.

In August 2008, a completely new generation of Honda City was introduced in Thailand. The car has a new design.

In 2013, the sixth generation Honda City was introduced in India. The last update of the car took place in 2017. The car has always had a good level of sales and was in the top of its segment. Much refreshed, the car is ready to impress and compete with other famous members of the class. The developers have equipped the sedan with a considerable list of standard equipment, waited for the exterior and added style to the interior.

Honda has decided to stay true to the time-tested plastic interior trim, so the interior will seem the most familiar to drivers who have managed to visit the driving of previous generations of City. Meanwhile, we should not forget about the novelties that still appeared. Yes, the sedan got a telescopic steering wheel that will delight tall drivers. A novelty was the rear-view mirrors with auto-dimming. The roof hatch creates a special atmosphere of the cabin. However, the last two elements are available only in higher models. All models received touch control of climate control functions. The instrument panel, as always, is clear, but now instead of blue it is illuminated by white light. The start / stop button is also highlighted. To make the sedan easier to compete with rivals, the company has equipped it with automatic headlights and windshield wipers with rain sensors.

Although most of the changes are cosmetic, it is worth noting their excellent integration. As a result, the new City differs from previous models, getting a more refined look. VX and ZX’s top models received: LED headlights with LED fog lights, 16-inch alloy wheels, and a sunroof with electric drive. The mid-size V model comes with 15-inch alloy wheels, while the original S and SV boast wheel guards. The ZX model is presented separately with LED taillights and a spoiler mounted on the trunk lid. 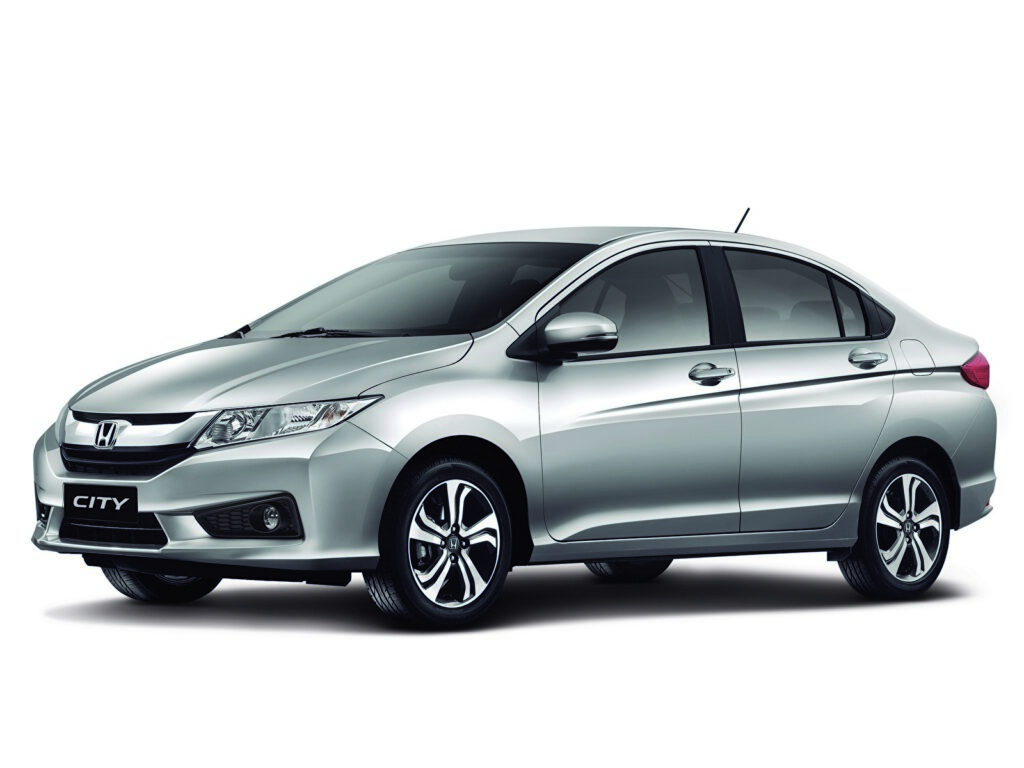