Alfa Romeo 4c (body code – 970) – a compact double sports car, the beginning of the production of which began in 2013 by the Italian company Alfa Romeo.

The prototype of the car was shown in the Geneva Motor Show 2011. In October 2012 it became known that the car will go to the series. Then, in January 2013, spy photographs of the coupe appeared on the Internet, in February, the company has published photos of a serial option. At the Geneva Motor Show 2013, a ready-made version of the sports car was shown. The price of a car in Europe will approximate 56 000 euros.

The name of the car received in the number of cylinders in the engine, as well as Alfa Romeo 6c in the first half of the last century and Alfa Romeo 8C Competizione at the end of the 2000s.

The body of the vehicle was made using light materials – aluminum and carbon fiber. The car is equipped with a rear drive, 6-art. Gearbox with double vaccination and lightweight aluminum tubing volume 1.7 liters with a capacity of 240 hp At 6000 rpm, placed in the central part of the car, immediately behind the passengers.

Version Launch Edition debuted at the Geneva Motor Show in 2013 along with a simple 4C and released by a limited circulation of 1000 copies: 400 cars sold in Europe, Africa and the Middle East, 500 cars hit the North America market and only 100 coupes put on the whole world . 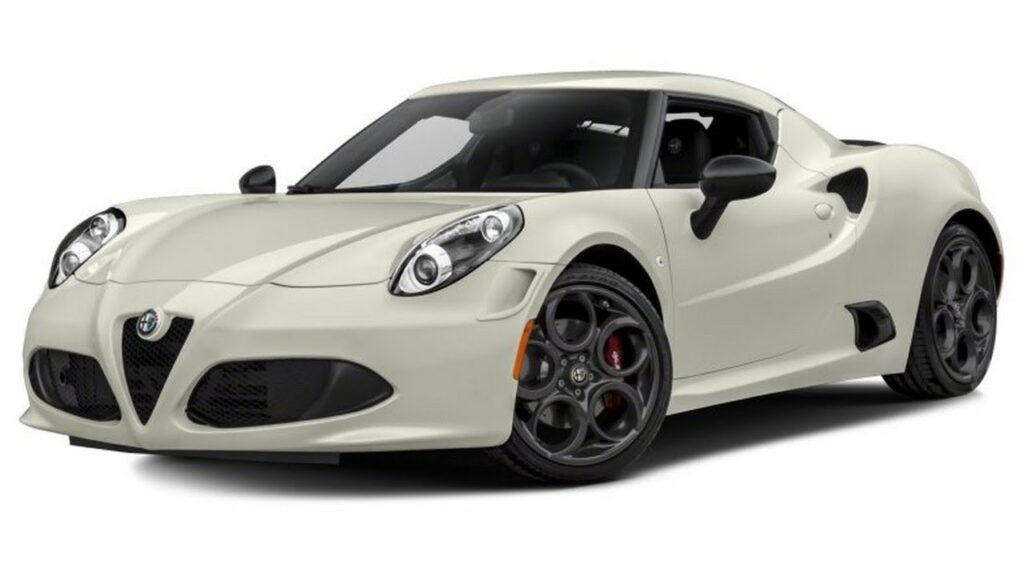