In the late 1980s, Honda decided to create a supercar that could compete on an equal footing with similar cars from Italian and German manufacturers. The prototype Honda NS-X was first unveiled in February 1989 at the Chicago Auto Show, and in 1990 sales of the serial Honda NSX coupe began in Japan. In 1991, the car entered the American market under the name Acura NSX.

The design of the coupe was traditional for cars of this class: the engine located in the base, rear-wheel drive. Due to the fact that the car body was made of aluminum, it was possible to achieve a low weight of the car – the curb weight of the coupe was 1.3–1.4 tons. The Honda NSX was driven by a three-liter V6 engine with a VTEC variable valve timing system. The highly accelerated engine could spin up to 8000 rpm, and its power reached 274 hp. from. Transmissions – five-speed manual or four-speed automatic.

In 1992-1995, several hundred Honda NSX-R coupes were produced specifically for the Japanese market. The car was lightened by 120 kg due to the abandonment of the audio system, air conditioning, spare wheel, sports seats and a stiffer suspension.

In 1995, a version with a targa body appeared – with a removable roof section. And in 1997, the range of motors was replenished with a more powerful power unit: a V-shaped six-cylinder engine with a volume of 3.2 liters developed 280-294 hp. and was completed only with a six-speed “mechanics”.

As a result of the 2002 modernization, the Honda NSX received an updated design with traditional headlights instead of retractable ones. In this form, the car was produced until 2005. 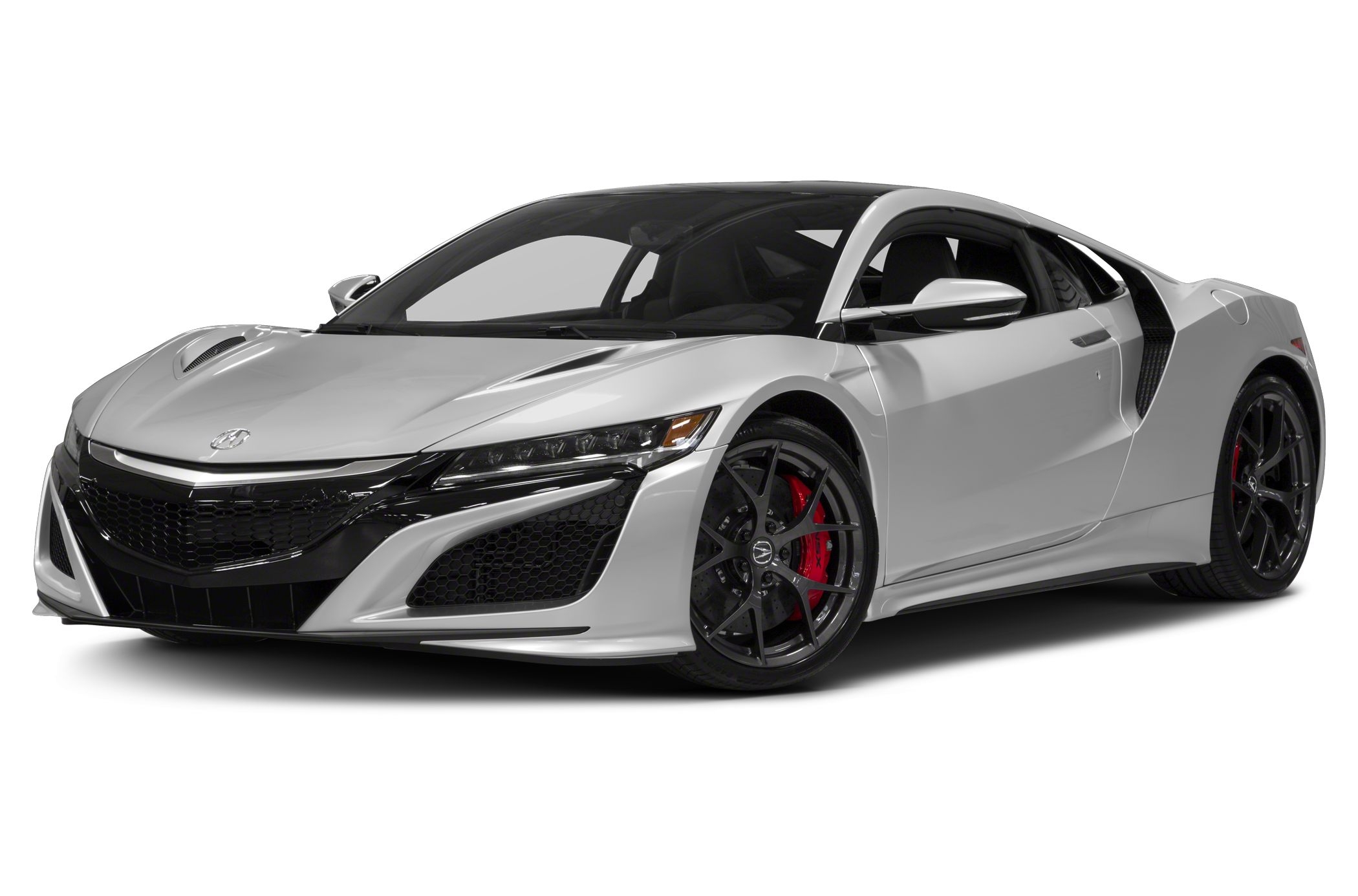