Officially, serial production of the E90 began in 2005, replacing the previous E46 model. The station wagon (E91), coupe (E92) and convertible (E93) were introduced at the end of 2006. Compared to its predecessor (E46), the E90 has increased in size – it has grown in length by 8 cm to 4.55 meters and in width by 3 cm. The wheelbase has increased by 3.5 cm. The design of the BMW 3 Series has also changed significantly. The exclusive Lifestyle, Sport, Exclusive Edition and M Sport Package are available for the BMW E90 Sedan.

These manuals can be used for the repair of engines, gearboxes, brakes, suspension, steering, and electrical equipment of BMW 3 seriesE90,  E91, E92, E93 cars. 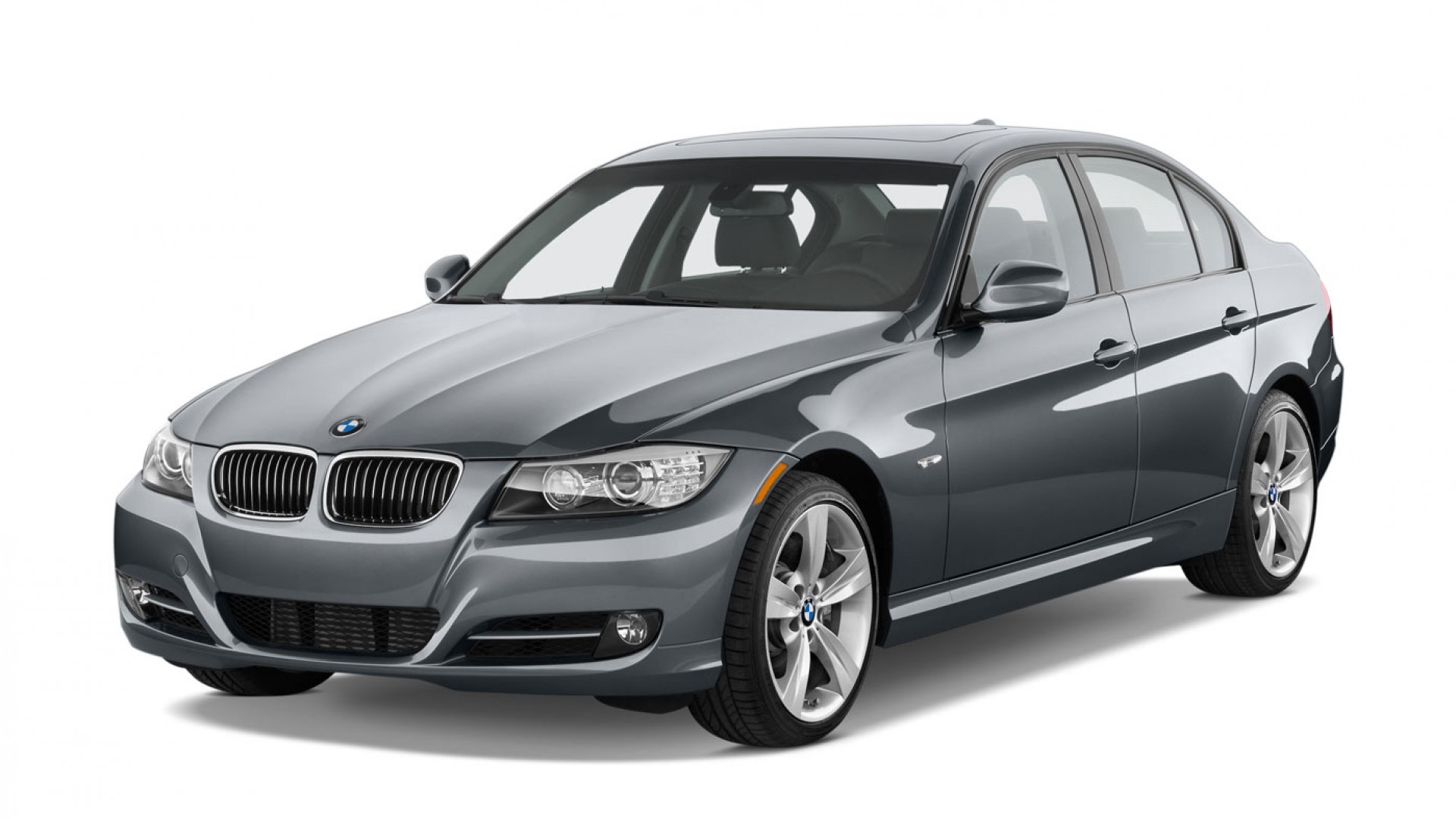