The Lincoln MKX (since model year 2019: Lincoln Nautilus) is a medium-sized SUV from the premium brand Lincoln, which belongs to the Ford Group. The MKX is the parallel model to the Ford Edge.

The equipment options of the first generation MKX included a THX surround sound system with 14 loudspeakers, air-conditioned leather seats and a sunroof, the Panoramic Vista Roof.

The vehicle is available starting at approximately $38,000.

The second generation was first announced as a concept car at the 2014 Beijing Auto Show. The production model was presented at the North American International Auto Show in January 2015. It has been on sale since autumn 2015. As part of the LA Auto Show in November 2017, Lincoln presented a revised version of the second generation. In addition, the vehicle will henceforth be marketed as the Lincoln Nautilus. 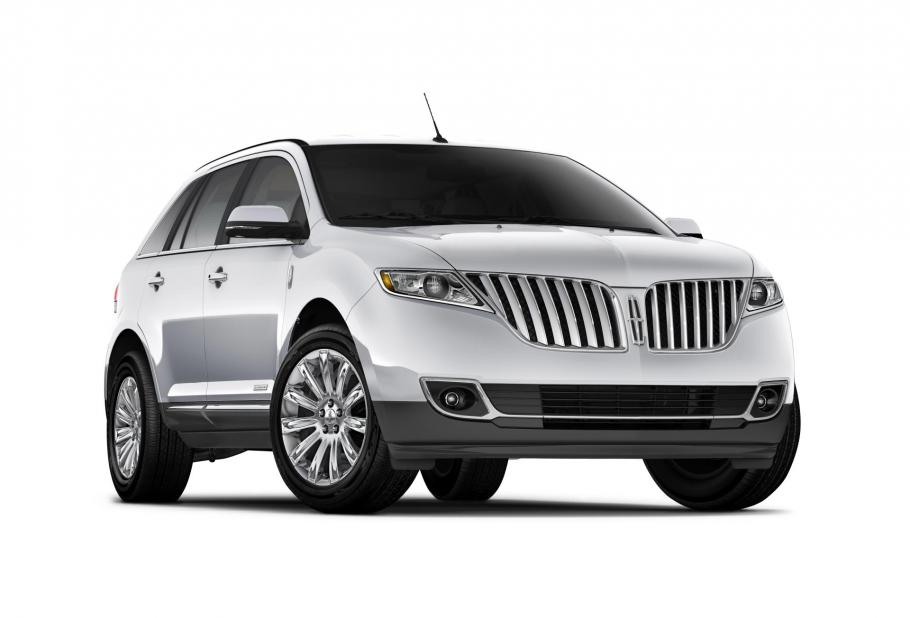