The Lincoln MKZ is a sedan from the luxury brand Lincoln, which belongs to Ford. The MKZ was initially introduced as the Lincoln Zephyr for the 2006 model year. The Zephyr name goes back to an earlier, very successful Lincoln model from the 1930s. Only a few months after the start of production, Lincoln decided to change the name to MKZ so that this model also conformed to the newly introduced three-letter naming convention. The MKZ is positioned on the American market in the same market segment as e.g. B. the BMW 3 Series, the Mercedes-Benz C-Class and the Lexus ES. The third generation of the series, which was presented in 2021 and will again be marketed as Zephyr, is intended exclusively for the Chinese market.

The MKZ is the successor to the Lincoln LS as Lincoln’s smallest sedan and, like its predecessor, has received some good reviews from leading American car magazines.

However, in its April 2006 issue, Car and Driver magazine criticized both the faceless styling and the engine, which was disappointing for a Lincoln, and the resulting weak acceleration values. The quality of workmanship and the materials used for the interior also do not meet the expectations for a vehicle in this class. The vehicle has a 600-watt, 14-speaker Lincoln THX audio system.

The second generation of Lincoln MKZ was presented at the North American International Auto Show in January 2012 in Detroit. It was originally supposed to be released by the end of the year, but quality problems delayed delivery until 2013.

The new Lincoln MKZ introduced Lincoln’s new branding design at this point. Like its predecessor, the second generation is based on the Ford Fusion (second generation), known in Europe as the Ford Mondeo. 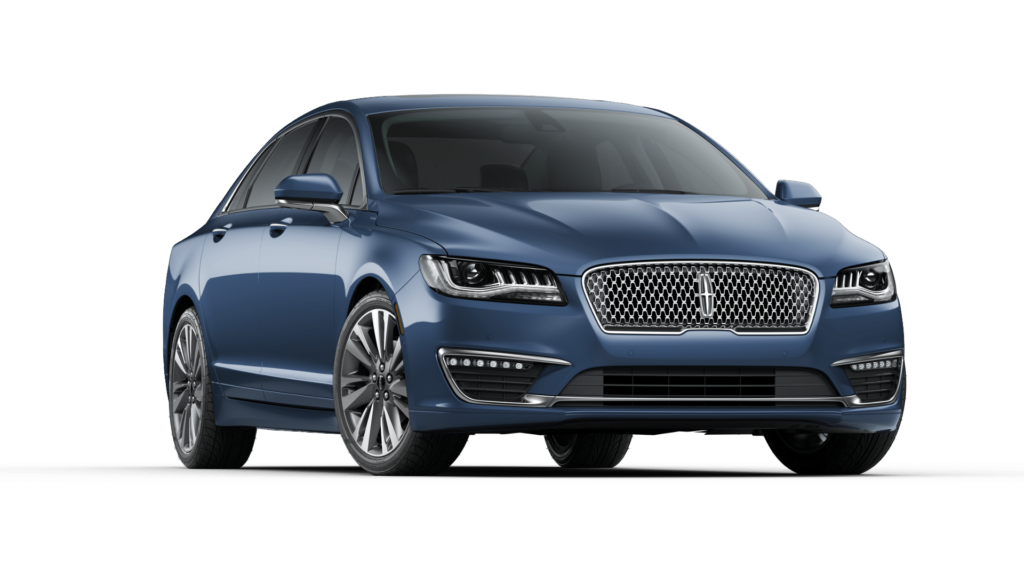