The Isuzu Elf or Isuzu N series is a light truck manufactured by Isuzu in Japan.

The series is mainly on the market in Japan, Hong Kong and some other Asian countries and is also offered as a Mazda Titan. Since the early 1980s, it has also been available under the Chevrolet W Series and GMC W Series names in the USA, Chile, Peru and other American countries. In Egypt it is called Chevrolet N series.

In Malaysia, the truck is built by Heavy Industries Corporation of Malaysia (HICOM) under the name HICOM Perkasa but is called the Isuzu N-Series Commando. Production began in 1958. Australia was also an important market for the Elf/N Series – inasmuch as it was built there using many locally manufactured components since the 1970’s.

In 1995 there was a cooperation between Isuzu and Nissan, the ELF was sold by Nissan as the Atlas and on the European market as the Nissan Cabstar. The engines also come from Isuzu.

For Europe, these vehicles were from 2006 to 2014 at V.N. Automóveis assembled in Portugal and since then in Italy.

For the markets in Chile and Peru, SKD sets are delivered to Huerchuraba (Chile), where up to seven trucks are assembled per day by 13 workers. The parts for these trucks come from Japan.

In many markets, the Elf/N series was very expensive and was replaced by the ”Isuzu Truck” since the model was offered worldwide in the early 1980s. On June 10, 2008, the 20,000. Trucks (N and F series) built at Huechuraba plant.

Most models of these trucks can be distinguished by their front lettering ‘Elf’ or ‘NHR’, ‘NKR’, ‘NPR’, ‘NQR’, ‘NRR’, usually only the lettering ISUZU is applied to the rear.

In Indonesia, the Elf is not only used as a truck, but also converted into minibuses by local wheelwright companies. The NHR55 and NKR55 4WD models are commonly used as a touring bus, school bus or to transport workers. 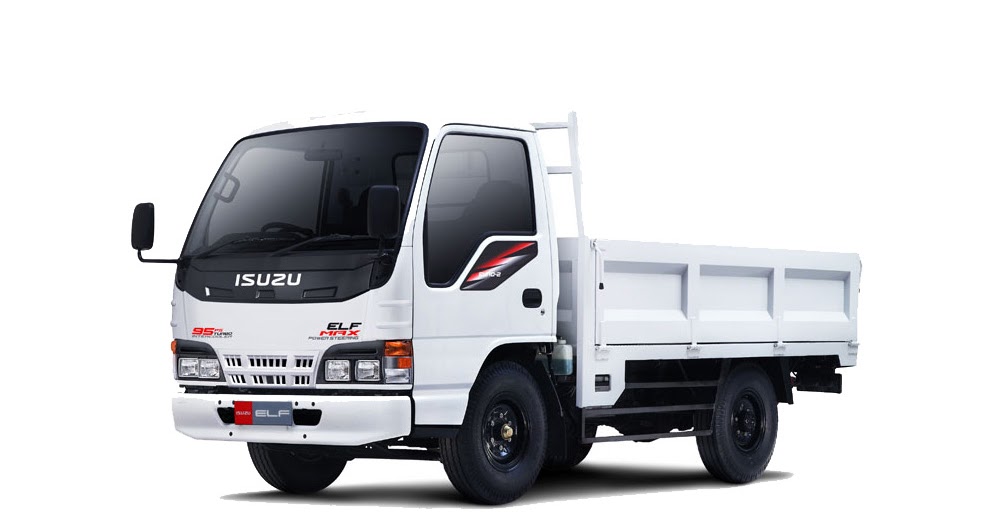