Infiniti G20 was an upgraded version of the first generation Nissan Primera with a 2.0-liter SR20DE petrol engine with 140 hp. (100 kW) and a torque of 179 Nm. The car was offered with front-wheel drive, 5-speed. Manual transmission or 4-st. Automatic transmission and only with a sedan body.

Infiniti G20 is an upgraded version of the second generation Nissan Primera with a 2.0-liter SR20DE petrol engine with 145 hp. (108 kW) and a torque of 184 Nm. The car was offered with front-wheel drive, 5-speed. Manual transmission or 4-st. Automatic transmission and only with a sedan body.

There is a touring version (G20t) – a little more sporty, with a high-friction differential, on the lower tire and with a spoiler on the trunk lid.

The Infiniti G in the V36 / CV36 body is the fourth generation of the G-Series. In Japan, its analogue is the Nissan Skyline. The sedan car has been on sale in the United States since November 2006, the coupe since August 2007 and the convertible has been available since June 2009. 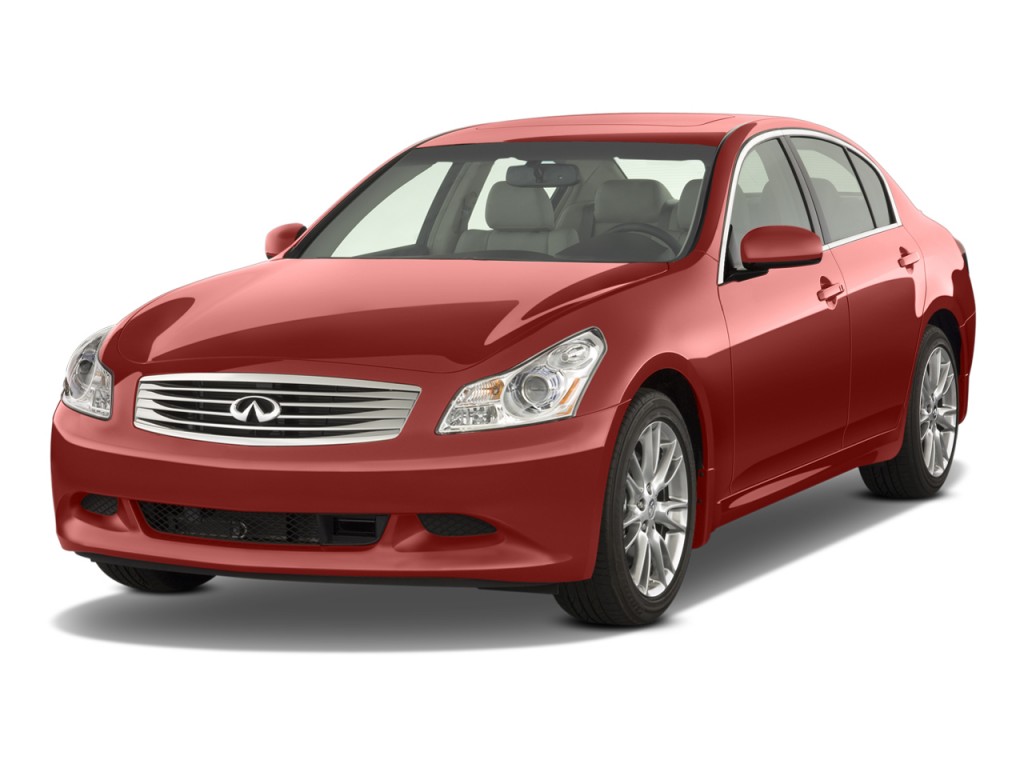