It was first presented as a prototype Ford Iosis X at the Paris Motor Show in 2006. In 2007, the first-generation Ford Kuga concept was introduced in Frankfurt.

The official presentation of the novelty took place in Geneva in 2008, and the car went on sale in the spring of that year.

The crossover is based on the Ford platform – C1, on which models such as the Focus and C-MAX, as well as the Mazda3, Mazda5, Volvo S40, and Volvo V50 are also built. 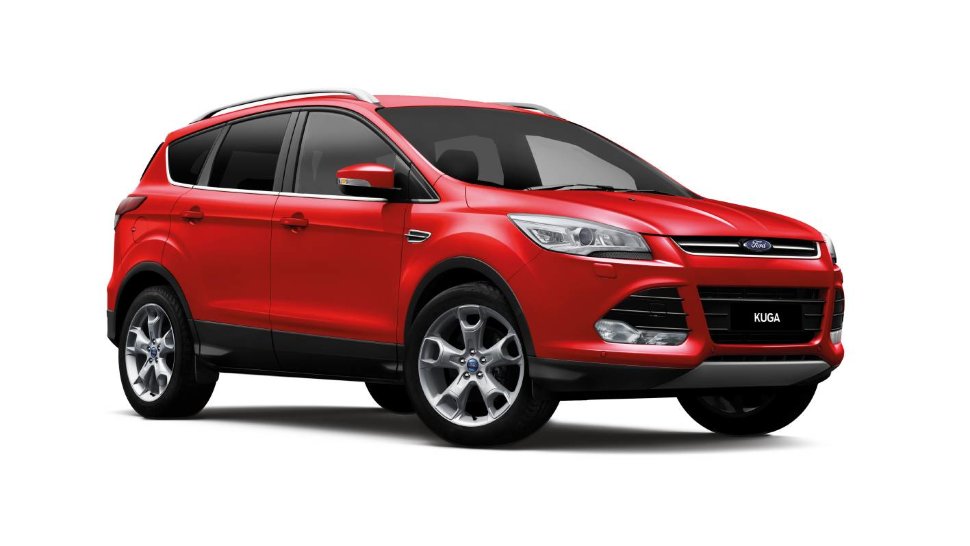 Diesel engines with a capacity of 2.0 liters and 136 hp were installed on the vehicle. and petrol engines of 2.5 liters capacity of 197 hp Transmission – 6-speed manual transmission Durashift and 5 and 6-speed automatic transmission.

In January 2011, the Ford Vertek concept was introduced at the Detroit auto show, which became the prototype of the 2nd generation Ford Kuga. The new generation inherited from him the front bumper, grille, shape of the rear lights and interior.

The 2nd generation Ford Kuga was officially unveiled in November 2011 in Los Angeles as the Ford Escape for the US market. In March 2012, the Ford Kuga for the European market was shown in Geneva, and in April it was possible to see the new Ford Kuga in Beijing. And only in August, the Kug car was presented in Moscow.