Service repair manuals for the operation and repair of the Ford Explorer cars, manufactured for 1997 thru 2010. The manuals describes the repair of cars with petrol engines of 4.0 / 4.6 liters. and a power of 212/232 hp.

Ford Explorer is an American full-size crossover (from 1 to 4 generations – a mid-size SUV), produced by Ford Motor Company from 1990 to the present. Model Explorer in the lineup of models takes place between the Ford Escape and the Ford Expedition. During the history of the car, he has undergone several significant changes. Ford Explorer Sport is recognized as the best mid-size SUV worth more than $ 50,000. 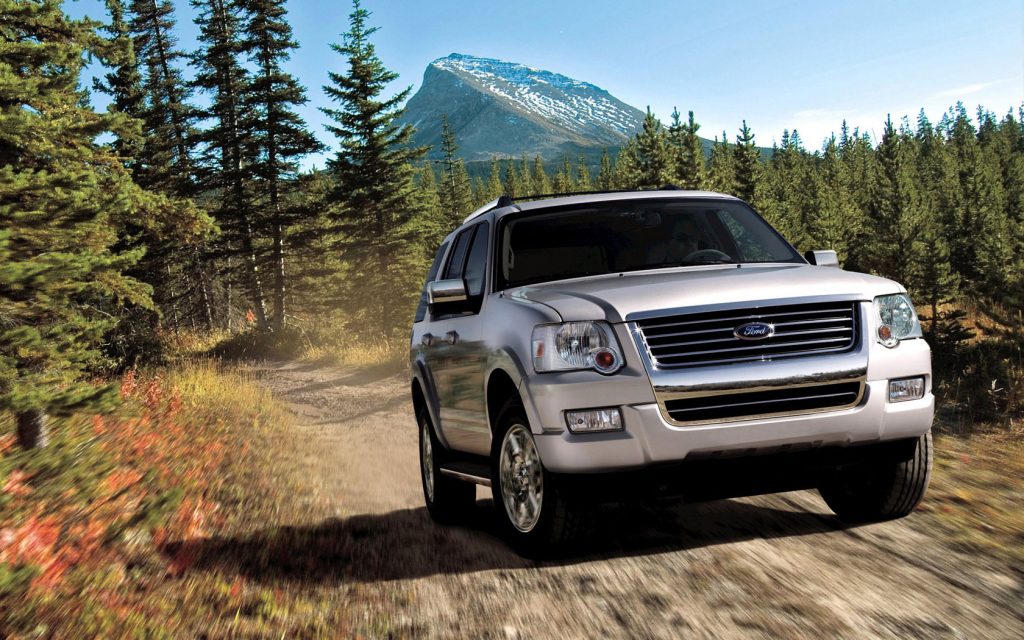 The first generation Ford Explorer was introduced to the public in March 1990 as a 1991 model year car and the successor to the Ford Bronco II, which was discontinued that same year. Simultaneously with the launch of the release of this model, it became a bestseller in the US market and twice in a row in 1990 and 1991 received the nomination “The best all-wheel drive car of the year.” This model was produced in 3-and 5-door versions with a base length of 2594 mm and 2843 mm, respectively. The 3-door version was also called “Explorer Sport”