Mazda 5 (previously known as Mazda Premacy and retained this name in the Asian market) is a compact van created by the Japanese car manufacturer Mazda in 1999. The first generation Premacy was born in Japan and exported to Europe and Asia. After the base-engineering, the car was sold by Ford in some Asian markets (including Japan) like the Ford Ixion or Ford MAV. The second generation is sold worldwide as Mazda 5. By March 31, 2005, 285,258 Premacy and Mazda 5 cars were sold worldwide.

The first generation Premacy was equipped with 2 rows of seats for 4 or 5 passengers, while in the second generation a third row of seats appeared, which increased its capacity to 6 passengers in the American version and up to 7 passengers in variants for other countries. Both generations were real minivans with an almost flat floor, folding / removable 2nd side and rear row of seats, hiding under the floor. 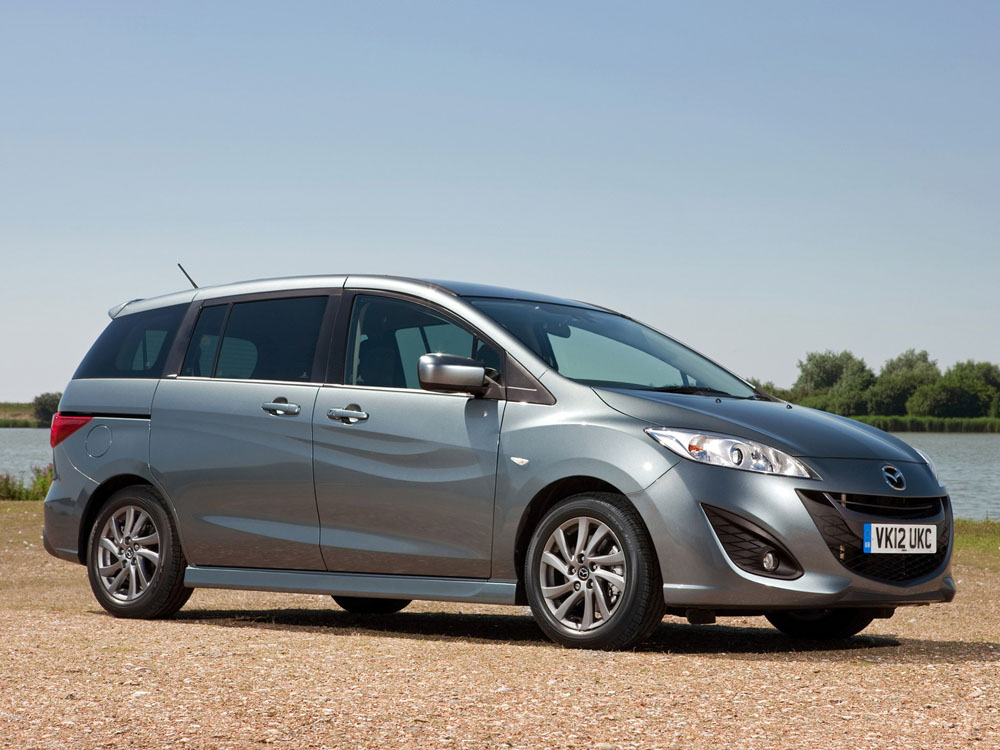 1999 Premacy used the Mazda CP Platform. It was produced with both front and all-wheel drive, and was equipped with an automatic transmission. Since Premacy had 5 and 7 seats, it was not less modular, unlike its competitors, such as the Opel Zafira and the Honda Stream. The seats of the 2nd and 3rd row could be folded or removed, as on most other minivans.

This generation Premacy was also sold in some Asian markets like the Ford Ixion.

The new model of 2006 went on sale in the summer of 2005. Currently, this model is sold under the name Mazda 5 in all markets (with the exception of Australia) and is positioned as an improved version of the Premacy car. Classified by Mazda and the Environmental Protection Agency (EPA) as a mid-size multi-seat passenger car (wagon), it is generally perceived as a mini-minivan in the United States due to its size and sliding doors.