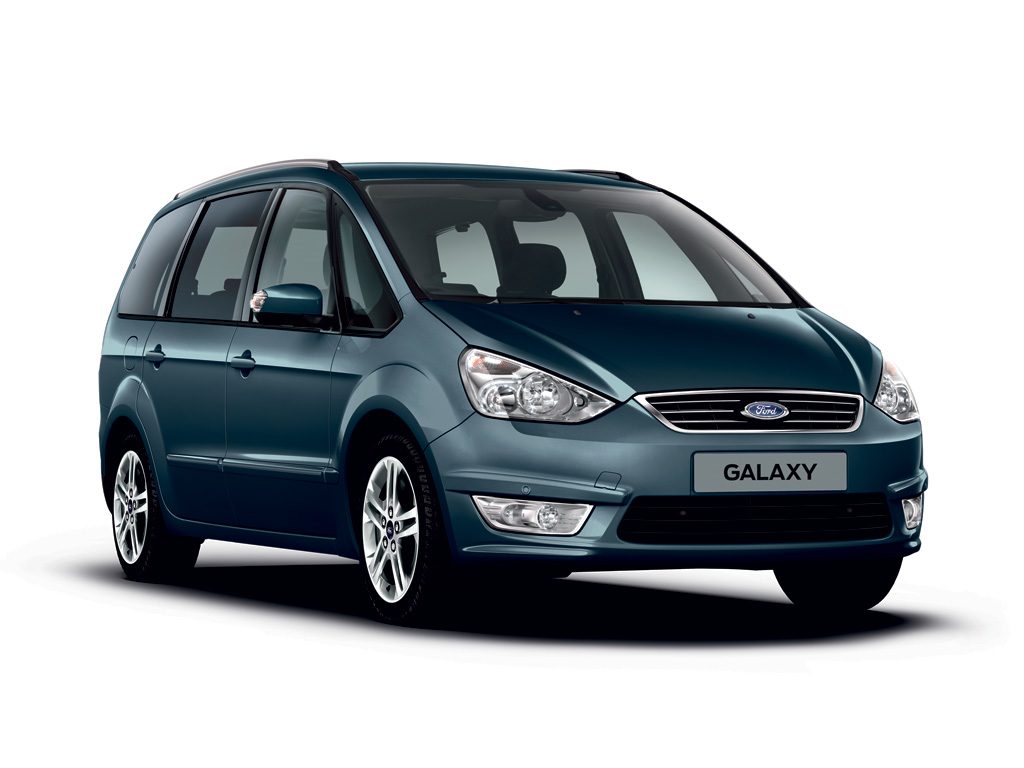 The first Ford Galaxy minivan, presented to the public in 1995, was developed jointly with Volkswagen and therefore had twin brothers – VW Sharan and Seat Alhambra. The car was a good match for the title of a large family car and, in general, didn’t stand out among the classmates.

However, over time, the specialists of the European branch of Ford thought to completely change the appearance of the Galaxy, and at the same time to part with the fixed opinion that this car is just one of three model brothers.

The premiere of the second generation Ford Galaxy was held at the Frankfurt Motor Show in 2005. The car became noticeably larger than its predecessors and received new engines. In the same year, at the Geneva Motor Show, the company demonstrated the Ford SAV concept, built on the same platform as the Galaxy. The premiere of the production version, called the Ford S-MAX, took place at the same car show a year later. Unlike the larger Galaxy, the compact S-MAX is designed for a younger audience and is positioned as a sports and business vehicle, with sportiness being the priority.

Thanks to Ford’s new approach to automotive design, which has received the name “kinetic” in the company, the five-meter Galaxy doesn’t seem cumbersome. The basis of the exterior is the abundance of straight lines and sharp corners. With such innovation, Ford engineers tried to express energy in motion. The wide air intake of the front bumper and the optics of the chopped form also give the appearance of notes of sportiness.

The S-MAX looks more muscular due to the shorter rear overhang, the original ventilation slots in the front fenders and the shape of the rear body pillars and side glazing.

Cars Galaxy and S-MAX are in constant demand from buyers. While the Galaxy is ideal for a large family or as a corporate vehicle, S-MAX is more suitable for a young family that enjoys active sports. Practical and modern, both of these models will satisfy the demands of any motorists, and the fact that the Ford S-MAX was awarded the European Car of the Year 2007 award only confirms this once again.