The Datsun Go was first presented to the world public on 15 July 2013 in New Delhi. The small car is the first model of Datsun since the 1980s since all models have been marketed worldwide under the name of the parent company Nissan. Unlike earlier, Datsun wanted to build now similar to Dacia near Renault low-priced models, which are offered for the time being only in the so-called emerging emerging economies such as India and other Asian countries, South America and Eastern Europe. The GO presented by the Renault-Nissan chairman Carlos Ghosn was sold from 2014 in India and Indonesia.

The GO is optically and technically related to the Nissan Micra K13, but not identical. The wheelbase and the length are similar, but the go is 3 cm lower and narrower each. The body form was designed in the Nissan Design Center in Japan, the construction of the car was taken over by Indian engineers at Renault Nissan Automotive India. Production started in the autumn of 2013 in the Renault-Nissan-Automotive-India plant in Oragadam near Chennai as a right-hand drive. From 2014, left -handed versions for export to Russia were also created. Likewise, the Go from 2014 in the Nissan plant Purwakarta in Indonesia was built together with the MPV Datsun Go+.

The five-door hatchback model with front drive receives the already known from the Nissan Micra 1,2-liter gasoline motor with 5-speed manual transmission. In India, the five seats selling GO should cost less than 400,000 Indian rupees (around 5100 euros). A smartphone should be connected via a docking station, otherwise the GO has only the most widely located. 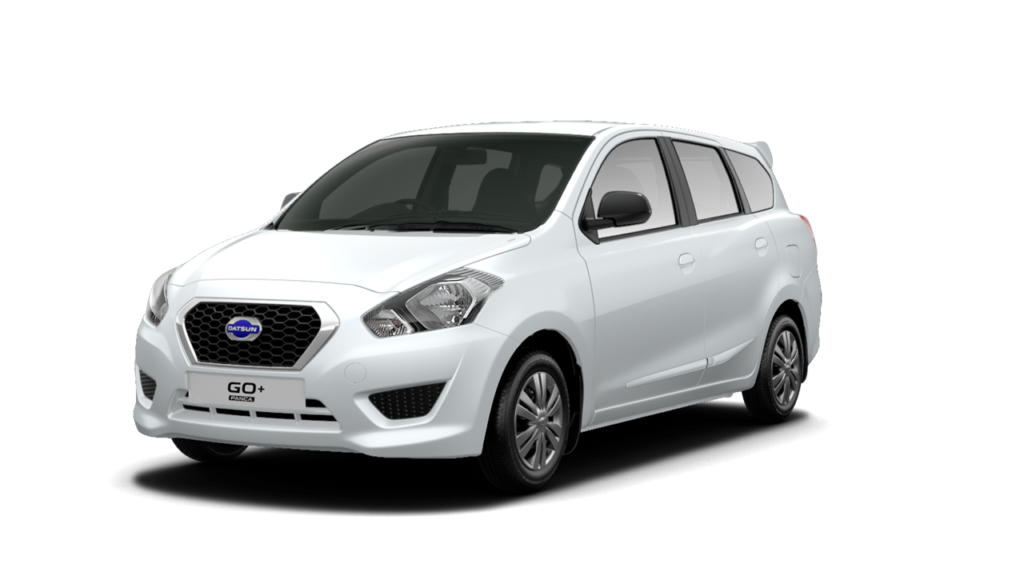