The Chevrolet Venture was a van that General Motors manufactured from 1996 to 2005. It replaced the Chevrolet Lumina APV. Identically styled vans were also sold in Germany as the Opel Sintra and in Great Britain as the corresponding Vauxhall model.

Opel was also involved in the design of the van. Until 2005, Chevrolet Europe also sold some models, mostly from US production with adaptations to European vehicle standards, such as the Chevrolet Trans Sport – a Chevrolet Venture with the front section of the Pontiac Trans Sport. During 2005, the Venture and the Astro were replaced by the Uplander. The Venture and the other Chevrolet vans were manufactured in Doraville, Georgia.

The Venture was launched in late 1996 as a 1997 model as the successor to the Lumina APV. It was formally presented for the first time at the New York International Auto Show (NYIAS) in 1996. In the USA, it was also used on the same U-platform by GM as Oldsmobile Silhouette and Pontiac Trans Sport – renamed Pontiac Montana in 1999 – sold. The Venture and its sister models were powered by a 3.4-liter V6 engine with a maximum output of 180 hp (134 kW).

From 2000 the slightly revised engine delivered a maximum output of 185 hp (138 kW). All ventures had a four-speed automatic transmission. A Warner Brothers special model offered from 2000 to 2003 had leather seats, Warner Brothers signs with a Bugs Bunny figure leaning against the Warner Brothers logo, and initially a VHS, later a DVD -System, a novelty at the time. 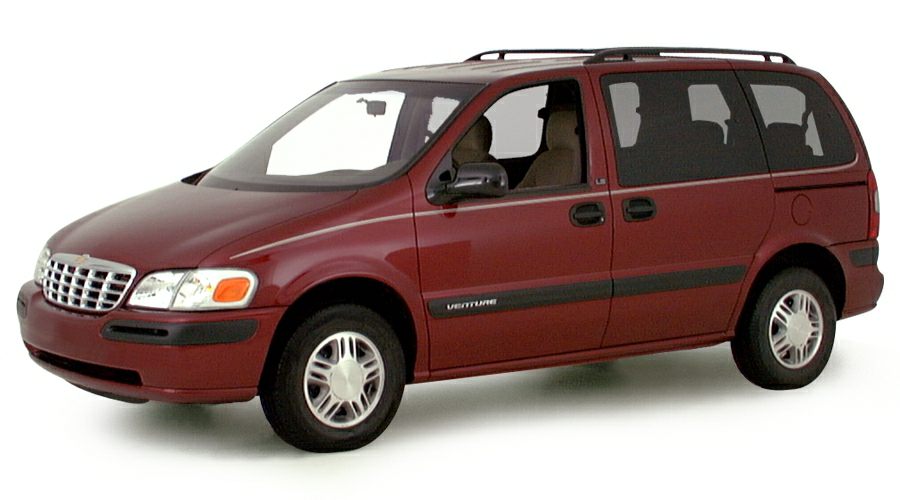