The Cadillac XTS is a large sedan that was mass-produced from 2012 to 2019 at factories in Canada and China. The car was officially sold in the markets of the USA, Canada, Mexico, China and the Middle East.

The 5.1-meter long sedan was built on the Epsilon II front-wheel drive platform, unified with Opel and Chevrolet. The basic version was equipped with a V6 3.6 gasoline naturally aspirated engine with a capacity of 308 hp. with., and under the hood of the Cadillac XTS V-Sport version are a turbo engine of the same volume, developing 416 hp.

The Chinese market also offered sedans with a four-cylinder petrol turbo engine with a volume of two liters and a capacity of 276 forces.

All versions of the sedan had a six-speed automatic transmission, the drive could be front or full, depending on the modification.

The General Motors concern slightly updated the model in 2016: some design elements slightly changed for the sedan, other interior trim materials appeared, as well as a differently designed virtual instrument panel (it was offered for a surcharge).

Modernization in 2017 was deeper. The Cadillac XTS received a new facial expression, a slightly redesigned rear end, an improved media system and a recalibrated suspension.

The Cadillac XTS sedan was in good demand in the US market: for several years it was the brand’s best-selling sedan in the US. Relatively low prices for a car of this class contributed to the success: in 2019, the basic version cost 47 thousand dollars.

Simultaneously with this model, the company produced a large Cadillac CT6 sedan – a similar in size, but more prestigious and expensive car on a rear-wheel drive platform.

Production of the Cadillac XTS ended in 2019, with no direct successor to this car. 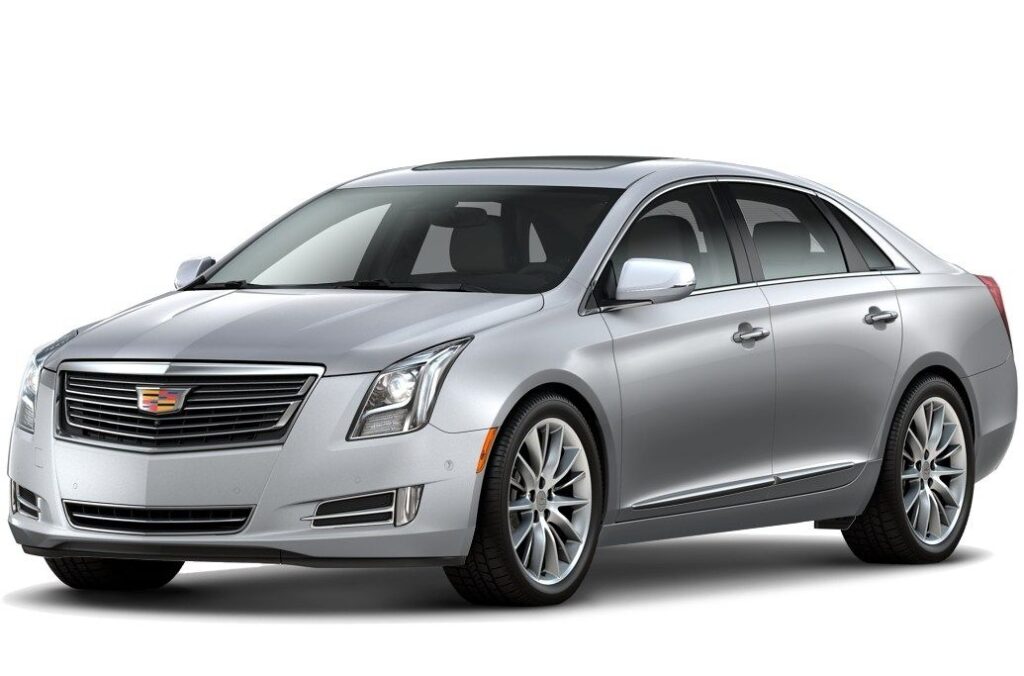