Citroen Jumper service manuals contain more than 1000 illustrations that show in detail the entire process of step-by-step repair of cars of this family, including engine repair, full technical characteristics of the car, lists of possible faults and recommendations for their elimination.

The technology of work is selected in relation to the conditions of the garage using a universal tool, and only in exceptional cases are recommendations for the use of a special tool available on the market given.

Repair operations of components and assemblies in each section are selected according to the principle from simple to complex: from the simplest maintenance operations, adjusting components and systems, replacing frequently failing parts, to major repairs of assemblies.

Separate sections of the manual include operating instructions for Citroen Jumper, recommendations for maintenance and car electrical circuits.

The Citroën Jumper has been in production since February 1994 as the successor to the Citroën C25. The car was developed and manufactured at the joint venture Sevel (jointly with the PSA Group), resulting in three almost identical commercial vehicles Citroën Jumper, Fiat Ducato and Peugeot Boxer.

The car was equipped with diesel engines with a capacity of 1.9 liters, 2.5 liters and 2.8 liters. The 2.5-liter and 2.8-liter engines of the 8140 family are taken from Iveco Daily. In addition, a 2.0-liter gasoline engine was also offered. Some engine variants were available as all-wheel drive versions.

In 2002, the Jumper was upgraded, new large headlights were introduced, the interior and equipment were revised, and new engines appeared.

Citroen Jumper has long been at the peak of popularity, but over the years it has become increasingly clear that its design requires a review as soon as possible. Therefore, the company in 2014 released an upgraded jumper that can compete with models such as Ford Transit, Mercedes Sprinter and Volkswagen Crafter.

In autumn 2016, cars began to be equipped with engines that meet the requirements of Euro-6. 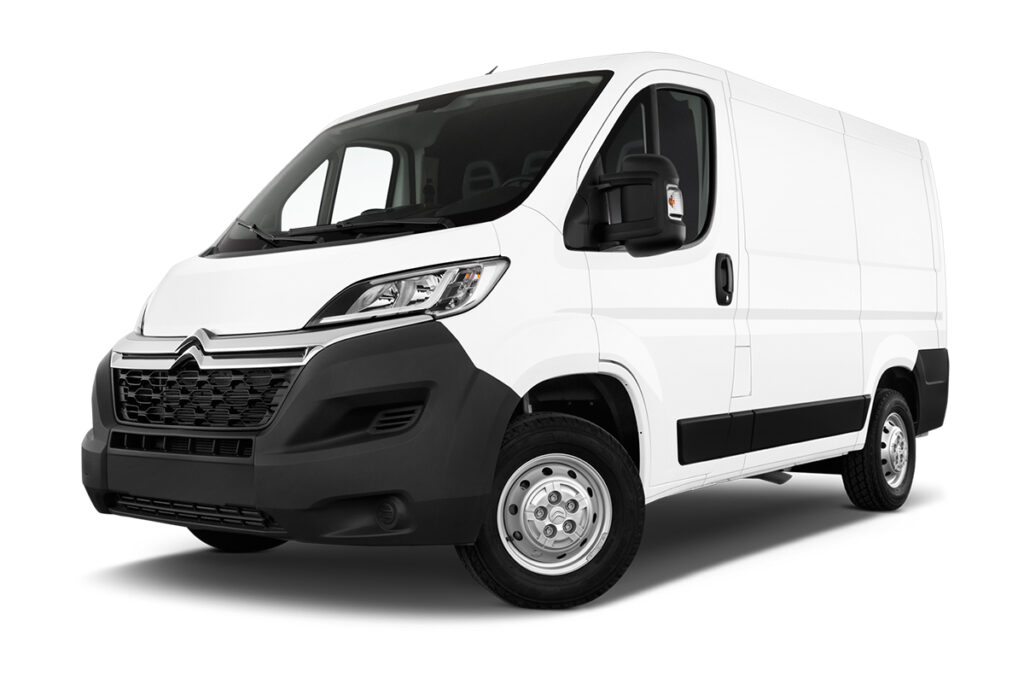