The presented light commercial vehicle from the famous Italian company is almost identical to the models of Citroen Jumper and Peugeot Boxer cars, which, however, does not deprive it of its individuality at all.

So that an ordinary driver can cope with these tasks without any problems, and a car service worker – to improve the efficiency and speed of his work, there is a complete guide for Fiat Ducato repair, operation and maintenance of these cars, produced from 2002 to 2017.

In these Fiat Ducato service manuals, the attentive reader will find not only clearly written optimal solutions to any repair problems, but also a lot of theoretical information, thanks to which driving will become more responsible and safe, and new knowledge will become much easier to apply in practice. The repair manual for Fiat Ducato is designed for both craftsmen and drivers of all skill levels. In addition, the manual has many clear drawings that are an integral part of the manual and perfectly complement the main text. In the first chapters of the manual, we are talking about the Fiat Ducato device, for example, all the main units, components and systems of the car are described and drawn in detail, their location, working functionality, technical characteristics are indicated. A separate chapter contains comprehensive information on the topic of vehicle maintenance – an overview of the necessary preventive checks, their frequency, a list of materials and tools that should be used in this case.

The Owner’s manual for Fiat Ducato is not only the passport data of the car, in it the driver will find a lot of useful information for himself, for example, information about the working potential of the car, which is not known to every motorist.

Fiat Ducato – minibuses manufactured by the Italian company Fiat since 1981. This minibus was also produced under the brands Citroen (Citroen Jumper) and Peugeot (Peugeot Boxer).

There are such generations of Fiat Ducato.

The first generation Fiat Ducato was introduced in 1981. The car was made at the Sevel Sud plant in Italy. The most similar cars at that time: Alfa Romeo AR6, Peugeot J5, Citroën C25 and Talbot Express. The Fiat Ducato model existed in several variants, named according to their lifting characteristics: Ducato 10 (1.0 t), Ducato 13 (1.3 t), Ducato 14 (1.4 t) and Ducato Maxi 18 (1.8 t).

In 1993, a new generation Fiat Ducato was developed for the 1994 model year. The car had a completely redesigned exterior, which lost its former awkward body. In 1998, the list of engines includes a diesel power unit from Iveco with a capacity of 2.8 liters, as well as its turbocharged version.

Also before 1999, various specialized modifications of the minibus were developed under the names: Ducato Goods Transport (for transportation of goods), Ducato Passenger Transport (passenger) and Ducato Combi (passenger-cargo variant). 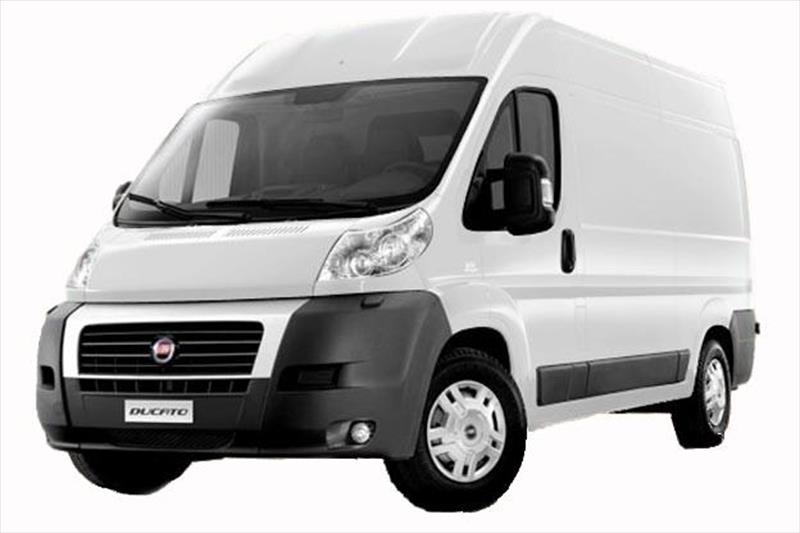