The Lexus LF-NX concept car was unveiled at the Frankfurt Motor Show in September 2013, and the second version of the Lexus LF-NX Turbo concept car was unveiled at the Tokyo Motor Show in November 2013. The production model debuted in April 2014 at the Beijing Motor Show, the car went on sale at the end of the year. The car is built on the basis of Toyota RAV4 and is equipped with 2.0 liters of atmospheric gasoline (NX 200) with a capacity of 150 hp. and a turbocharged 8AR-FTS (NX 200t) engine with 238 hp, as well as a 2.5-liter hybrid engine 2AR-FXE (NX 300h) with a total capacity of 197 hp.

In the market, the NX competes with models such as the Mercedes-Benz GLC-Class, BMW X3 and Audi Q5. 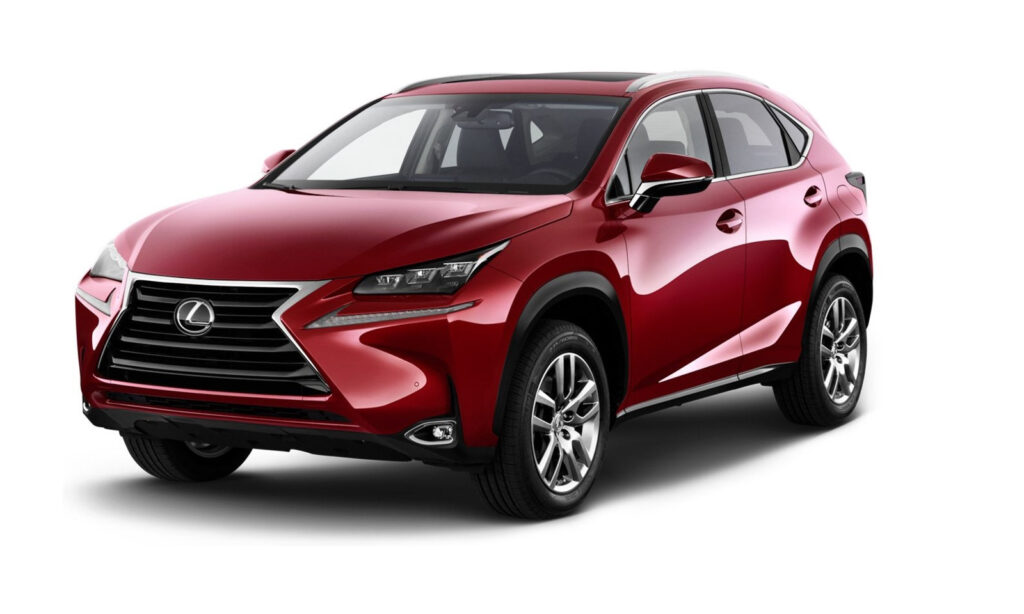