The Daihatsu Boon (Sirion) is a small car that is also available as Toyota Passo. In Europe, the first generation was also offered as Sirion II and from 2007 to 2011 as a Subaru Justy.

After the Boon introduced in Japan in the summer of 2004, he appeared in early 2005 as the second generation of the Daihatsu Sirion in Europe.

It is powered by either a 1.0-liter three-cylinder or 1,3-liter four-cylinder Ottomotor. The 1.0-liter motor is also used in modified form in the Citroën C1 models, Peugeot 107 and Toyota AYGO. The model was specially developed for the European market. In Japan it serves only as a niche model, as other models are prevalent here. The design is functional and should appeal at the same time emotionally. Optionally, four-wheel drive is available as well as a 4-step transducer automatic transmission.

Since February 2010, there is a new Daihatsu Boon in Japan, which is also offered as a Toyota Passo. However, since Daihatsu has withdrawn from the European market from the beginning of 2013, the model is no longer available in Europe.

Motors are again the 1.0-liter and 1.3-liter gasoline engines with optional four-wheel drive. Also optionally a stepless gearbox is available. In Indonesia, on the other hand, he represents the third generation of Sirion, but other than the previous generations from the production of Malaysian automobile manufacturers Perodua.

The third generation was presented in Japan on April 12, 2016. She is also sold as a Toyota Passo. 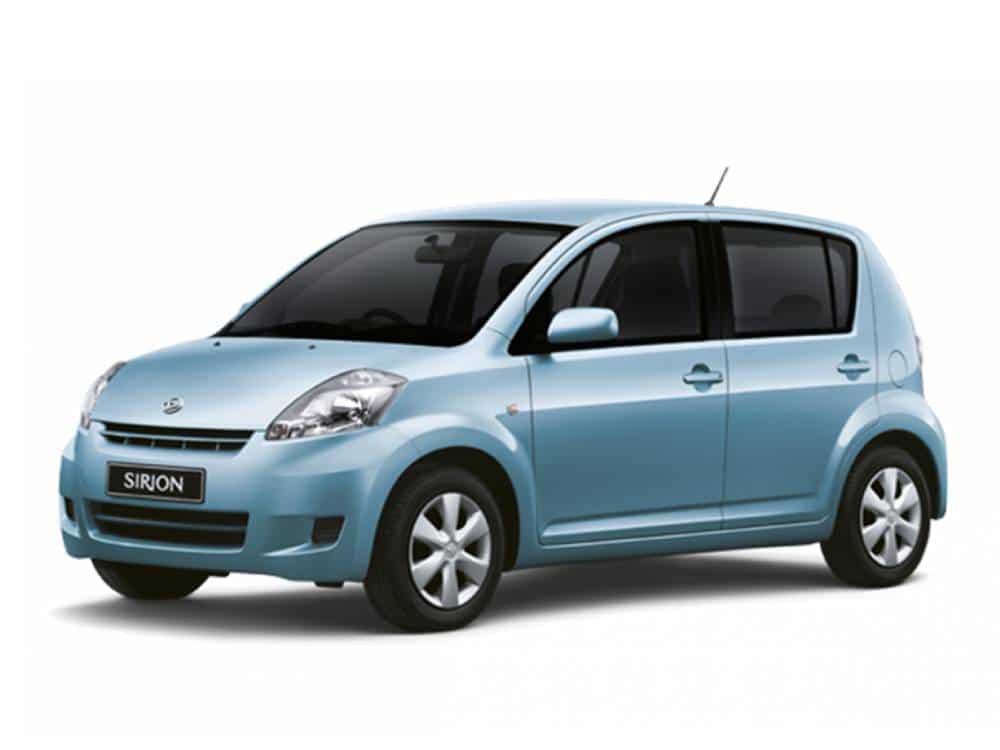