The origin of the car name is “Ayla” means “light” in Sanskrit.

Ira was developed as a model that fits the Low Cost Green Car (LCGC) policy launched by the Indonesian Government. The LCGC policy is similar to the Eco car policy of Thailand, and certifies domestic production vehicles that meet the standards such as size, fuel consumption, price, and parts local procurement rate as LCGC, and conducts tax benefits.

The engine is initially only 1 kr-de type series 3-cylinder 1.0 liters, which combines 5-speed MT or 4-speed AT.

Daihatsu Ayla was the first published in the 2012 Indonesian International Motor Show (held from September 19) , but the manufacturing and sales of commercial vehicles will not be made because the LCGC policy of the important government will not be promulgated Is delayed more than planned. On April 22, 2013, the opening ceremony of the ADM’s Kara One assembly plant is held, and it was finally launched on September 9 of the same year. 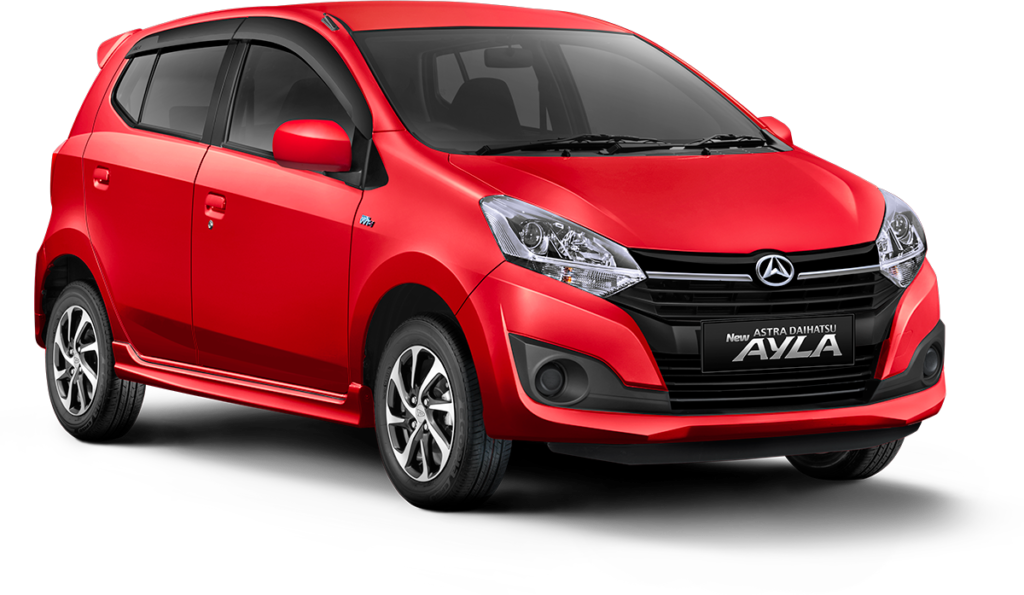