BMW i3 (factory code I01) is an electric (hybrid) B-class car of the German company BMW.

The BMW i3 is part of Project i, for which a new BMW i brand has been created. The BMW i3 was launched in mass production in 2013 with deliveries in several markets around the world since November 2013. The i3 concept car was presented in 2011 at the Frankfurt Motor Show. The prototype BMW i3 was demonstrated by BMW specialists during the 2012 Summer Olympics in London. The serial version was presented in late June 2013 simultaneously in three cities – New York, London and Beijing. 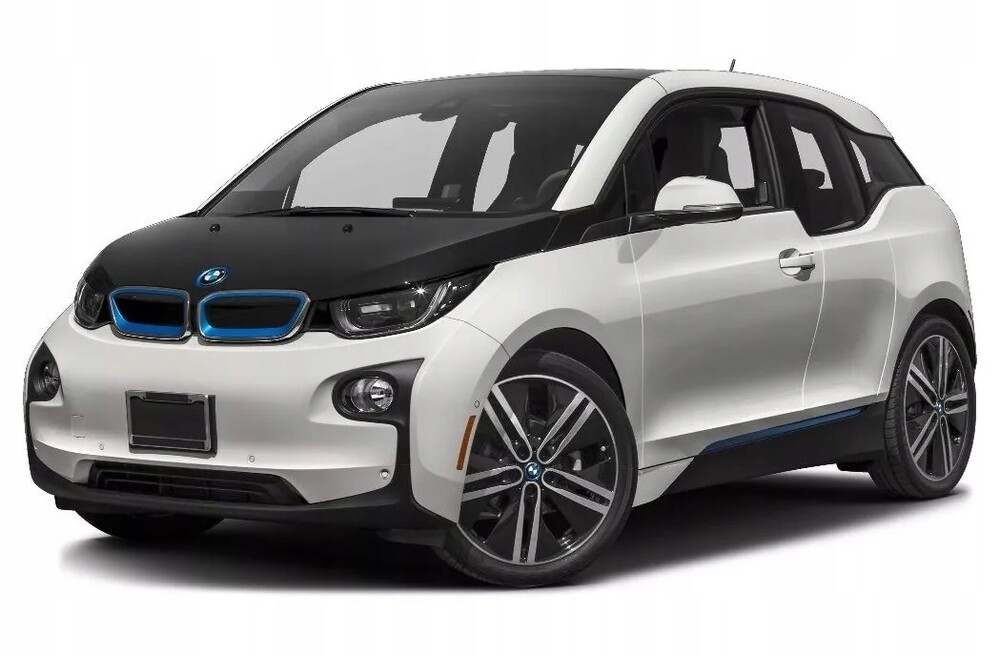 BMW Vision Efficient Dynamics is an all-wheel-drive two-door coupe. Chassis and suspension are made of aluminium, roof and doors are made of polycarbonate. The coefficient of aerodynamic air resistance is 0.26.

The instrument panel is located on the central head-up display and windshield. This combination creates the impression of three-dimensional space. The most important information, such as speedometer readings and driving route, is displayed on the windshield in the form of a projection, which provides the greatest safety, as the driver does not have to look at the dashboard.

The base BMW i8 includes a navigation system, leather trim panels and seats, LED headlights, an all-digital instrument panel, windscreen wipers with rain sensors, front and rear parking sensors, 20-inch wheels, adaptive shock absorbers, adaptive cruise control, to the vehicle in front. The roadster got a fabric roof with an electric drive. Passive safety is provided by six airbags, a BMW Assist system with the ability to call rescue services at any time of day and a plastic frame on the passenger side, reinforced with carbon fibre.

The car’s power plant is a Plug-in hybrid system. The system uses a combination of 2 electric motors powered by lithium-ion batteries and a 3-cylinder turbocharged gasoline engine. The 1st electric motor is located in the far part of a cowl and gives out constant power of 60 kW and 104 kW. The 2nd electric motor is located between the 1st electric motor and the internal combustion engine, which produces a constant power of 25 kW and 38 kW. The transmission is a 6-speed robotic second-generation gearbox. The 1.5-litre turbocharged petrol engine develops 170 kW (231 horsepower) and a maximum torque of 320 N • m at 3700 rpm.

In addition to the coupe, the car is sold in a convertible body.