Maintenance and service manual in PDF for Audi RS6.

Audi RS6 is a five-seater sports car assembled by the German company Audi on the basis of serial models since 2002.

In 2002, the RS6 became the first sedan to receive a red flag. A huge and not the lightest car (1840 kg) accelerated to 100 km / h in 4.9 seconds. The car received a four-wheel-drive Quattro, 5-speed. Automatic transmission and bi-turbocharged V8 with a capacity of 4.2 litres, which developed a significant 450 forces and 560 Nm of torque.

The interior of the Audi RS 6 meets the parameters of perfection. Attention was paid to the smallest seam. As expected from a car of this level, carbon fibre is found almost everywhere in the cabin. The seats provide maximum support. RS 6 has a leather interior and very pleasant to the touch finishing materials. It will offer a lot of space, so five people can be comfortably accommodated. In general, the RS 6 belongs to a completely different category of cars, which embodies the parameters of automotive sophistication. The base of all models includes automatic climate control, modern BOSE audio system, hardsports suspension, 18-inch alloy wheels, anti-lock brake system and brake force distribution system. 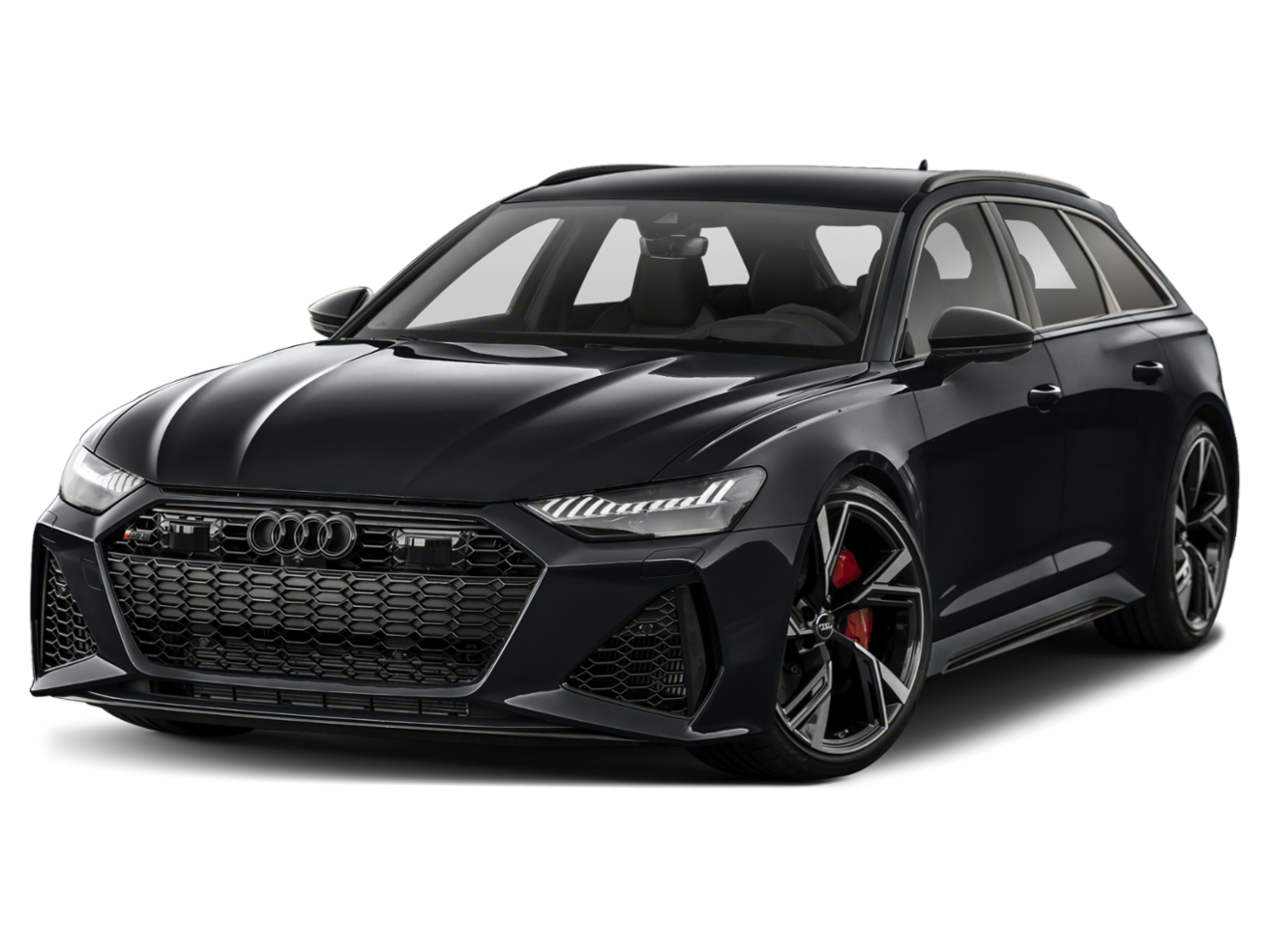