Mini Hatch – a passenger car of the city car class, produced under the British Mini brand since 2001. Depending on the variant, the car is named Cooper, One or Cabrio. The third generation of the model has been produced since 2014.

Mini Hatch I was presented for the first time in 2000.

This is the first Mini model after the Mini brand was taken over by the German concern BMW. The car caused a sensation with its appearance reminiscent of the classic Mini. The price of the car was high for this segment, but the equipment received was very rich. In 2004 the car underwent a facelift. In 2006, the production of the model was discontinued. The successor has been in production since 2007.

In 2003, the Cooper / Cooper S version won the North American Car of the Year title.

Mini Hatch II was presented for the first time in 2006.

The car initially appeared only as a 3-door hatchback, but in the same year the Clubman model was presented, which was its station wagon version.

In 2008, a convertible version appeared. In 2010, a minor facelift was performed. A new 143hp Cooper SD turbo diesel engine and the Mini Yours option were introduced, which allows the car to be individually configured.

In November 2013, the factory in Oxford, England, completed production of the 2nd generation Mini, which was produced in the number of 1,041,412 units.

Mini Hatch III was presented for the first time in 2013.

From the outside, the car is distinguished by, among others new hexagonal radiator grille and combination headlights with daytime running lights (optionally with LED technology). In the interior, the impractical speedometer has been changed to a large navigation display. 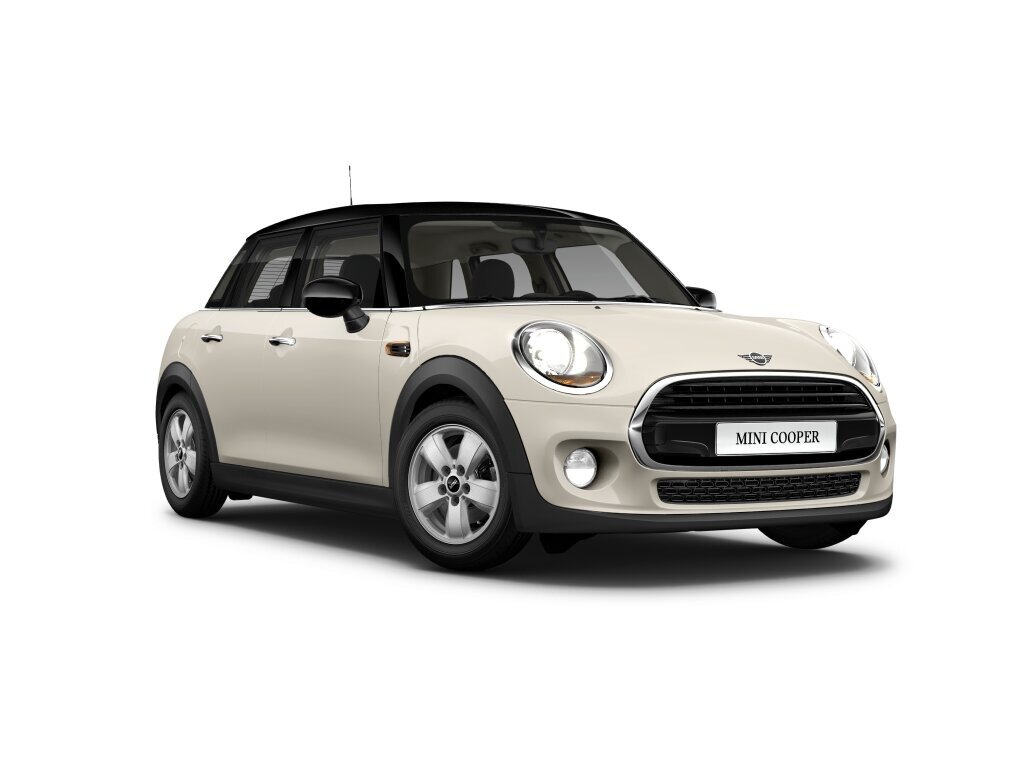