Hyundai Excel, also known as Hyundai Pony, Hyundai Presto, Mitsubishi Precis and Hyundai X2, is the car that was produced by the Hyundai Motor Company from 1985 to 2000. It was the first front-wheel-drive vehicle manufactured by a South Korean manufacturer. The Excel range replaced the rear-wheel drive Hyundai Pony.

As in the original 1974 Pony, the Excel was developed by Giorgetto Giugiaro. Excel was available in a three- or five-door hatchback and a four-door sedan model. Excel was the first Hyundai car to be exported to the United States.

Excel was available either with a manual or automatic gearbox mated to a four-cylinder engine sucked into a carburetor or fuel injection system, depending on the market and model year.

Excel was originally supposed to be replaced by the Elantra in 1990, but it didn’t end up being sold for another four years until it was replaced by a Hyundai Accent in the 1995 model year. Since 1990, there was an option in the coupe called Hyundai Scoupe, which was replaced by Hyundai Coupe in 1996 year.

Excel was also sold in the United States by Mitsubishi Motors from 1987 to 1994 as an icon designed by Mitsubishi Precis. Available as either a 3- or 5-door hatchback, the Precis remained in the Mitsubishi range as a “price leader” with slots below the Mirage until it was discontinued in 1992. 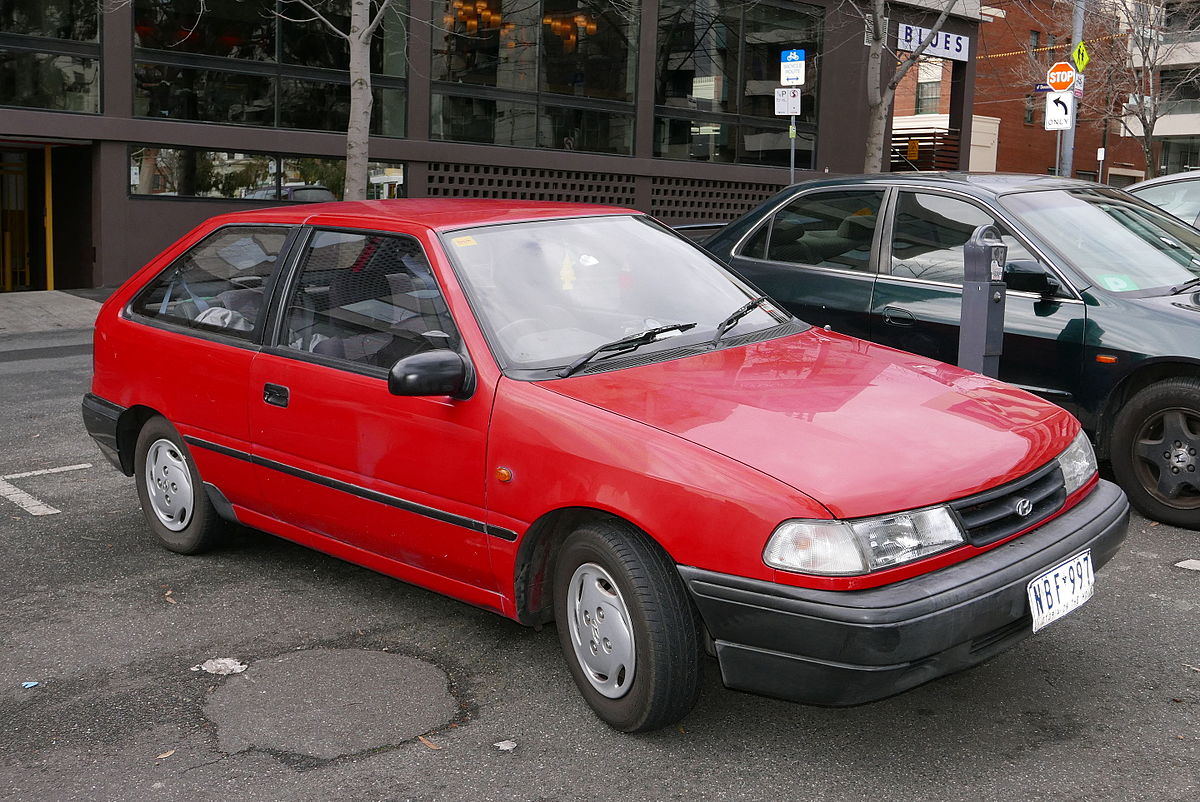