Aston Martin Vanquish is Aston Martin flagship Gran Turismo. It was created in 2001 as an successor of the aging Viirage. In 2007, he was replaced by Aston Martin DBS V12, but after the end of the DBS production, the name Vanquish was again returned.

The first generation of V12 Vanquish was created by designer Yan Kallum, shown at the Geneva Motor Show and was produced from 2001 to 2005. The car was influenced by the Aston Martin Project Vantage Concept concept, which debuted with the V12 engine at the North American International Motor Show in January 1998. The exterior has a slight resemblance to the previous model, DB7 Vantage.

Aston Martin presented the Project AM310 Concept 2012 concept at the Concorso d’Eleganza at Villa d’Estem in 2012. Aston later announced that the car would go to production as the new Vanquish.

The concept is based on the fourth generation of the VH platform, built with the extensive use of carbon fiber and aluminum, as well as with 5.9 liter V12 550 with a strong engine. In appearance, you can see the familiar features of Aston Martin, the front headlights like Viirage, the rear headlights and hood are stylized under One 77, also has a pronounced resemblance to DB9 and Virage. The exterior concept is practically no different from a serial car. 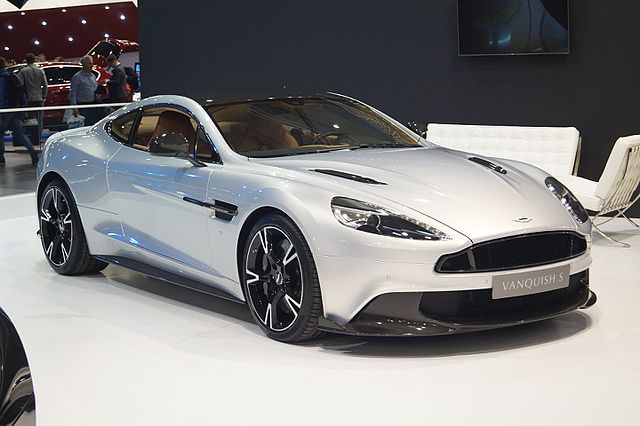