Aston Martin DB9 began to be released in the UK in 2004. The car, which replaced the DB7 model, had versions with the body of the coupe and a convertible, in the cabin of the car – there are four places.

In the design of the DB9 model, aluminum was widely used, Aston Martin DBS was created on the same platform. Under the hood of the car was the V12 gasoline engine with a volume of 5.9 liters and a capacity of 456 liters. p., buyers were offered versions with six -speed gearboxes: mechanical or automatic transmission.

In 2008, the model was modernized and received an engine with increased up to 476 hp. power. As a result of another restyling in 2012, the design changed, the chassis settings, the recoil of the motor grew to 517 forces, and a version with a mechanical gearbox disappeared from the model range.

In 2015, Aston Martin DB9 GT was represented with a power unit developing 547 liters. p., And already in 2016, the release of the model was completed, Aston Martin DB11 replaced it. 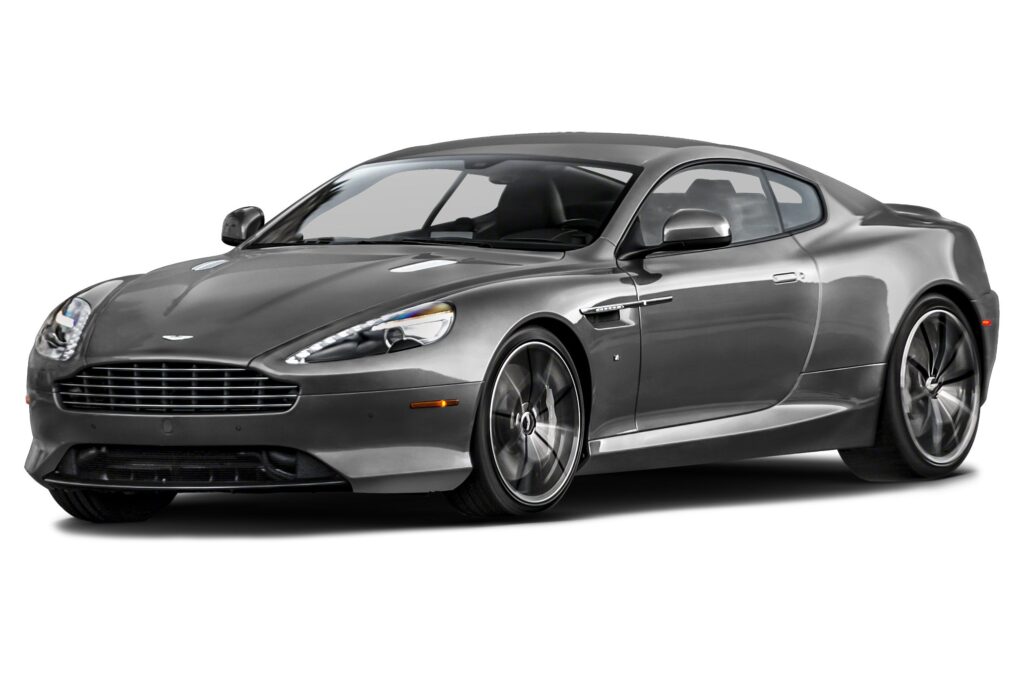