Nissan Quest is a minivan manufactured by Nissan from 1992 to 2016 (in 2017 it was produced only to order). Quest is a model for the American and Japanese markets.

In the late eighties, Ford and Nissan created a joint venture to develop and manufacture a new minivan. The result was the model Nissan Quest, introduced in 1992.

The car was intended for the American market, where it became a replacement for the Nissan Axxess model (also known as the Nissan Prairie), but for some time a minivan was offered in Japan. Production was organized at a factory in the United States, in Ohio, where they made the twin quest, Quest, the Mercury Villager model. 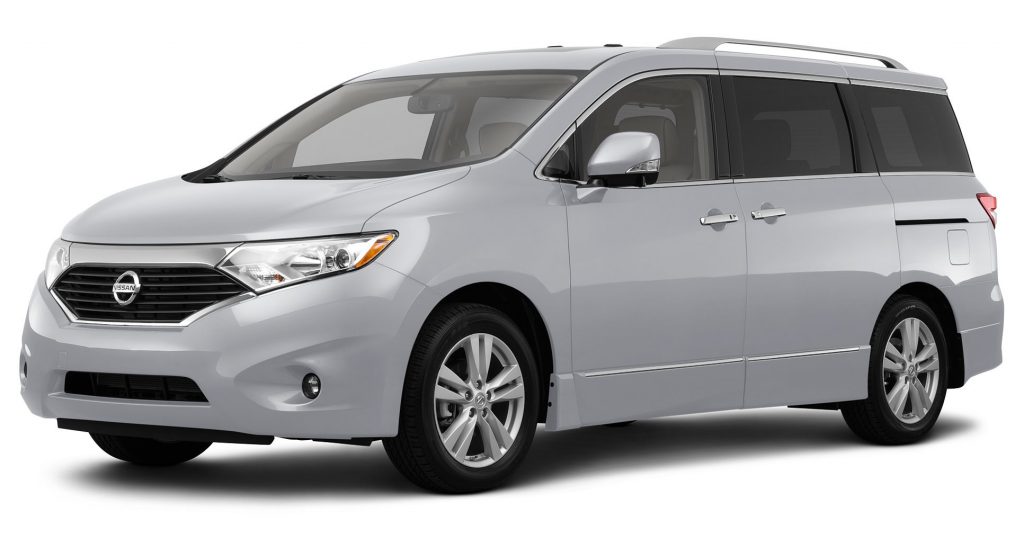 At Nissan Quest installed gasoline engine V6 3.0 with a capacity of 154 liters. with. in combination with a four-stage “automatic”. The drive was front. In the cabin of the minivan – three rows of seats and seven seats, for the access of passengers served as a sliding door on one side.

The production of cars of the first generation lasted until 1998.