Mercury Villager I was presented for the first time in 1992.

The first large family van from Mercury was presented in mid -1992. For the first time it was not developed as part of the Ford group as a twin construction of Ford Windstar, but it was decided to conclude a contract with Nissan.

As part of it, Villager became the equivalent of the Quest model produced by the American branch of the Japanese brand. The visual differences were minimal – Villager was different from a different dummy of the pavement and Mercury emblems. However, the equipment and finishing materials were much richer.

In 1995, the first generation Mercury Villager underwent a restl first, which brought mainly changes in the front belt. The shape of the radiator dummy was modified, making it larger and reaching the edge of the mask, and the front bumper with air intakes was redesigned.

As the second generation of Nissan Quest’s twin was de facto only a deeply modified predecessor, it happened with the new instalment of Mercury Villager. The car underwent visual changes in terms of the shape of the headlights, other bumpers, other rear lamps and a redesigned dashboard.

A new power unit with a slightly larger capacity has also appeared. The production lasted until 2002 – a year later Villager II replaced a completely new Monterey model developed together with Ford. 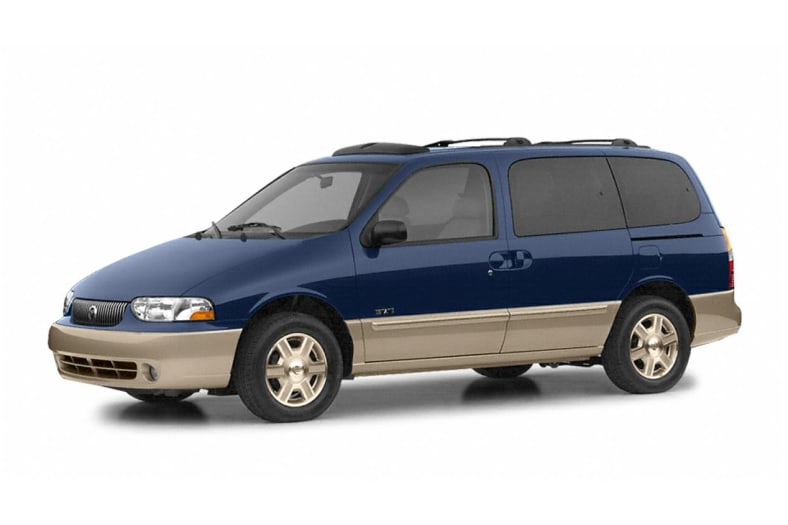