Changan Benben – the smallest class car produced under the Chinese Changan brand since 2006. The second generation of the model has been produced since 2014.

Changan Benben I was presented for the first time in 2006.

A small hatchback completed the offer of Chinese Changan as the smallest and cheapest vehicle on offer. The characteristic, single -borne silhouette of the large accents and with the pointed line of windows was developed by the Italian design studio I.de.a Institute.

The first generation changan benben was a global car exported by a Chinese manufacturer to numerous developing markets. Under the name Changan Benni, the car was exported to selected South American countries, such as Chile, while under the simplified name Khan Benni, the vehicle was available, among others in South Africa and India and the Philippines. The name Khan Era CV6 Hatchback was in Malaysia.

Changan Benben II was presented for the first time in 2013.

After between 2010 and 2014, Changan offered two urban models in the form of the first generation of Benben and a more modern BenBen Mini model, in 2013 it was decided to replace them with a completely new, single model in the form of the second generation of the Benben model line. The vehicle’s debut took place during the Guangzhou Auto Show 2013 exhibition. 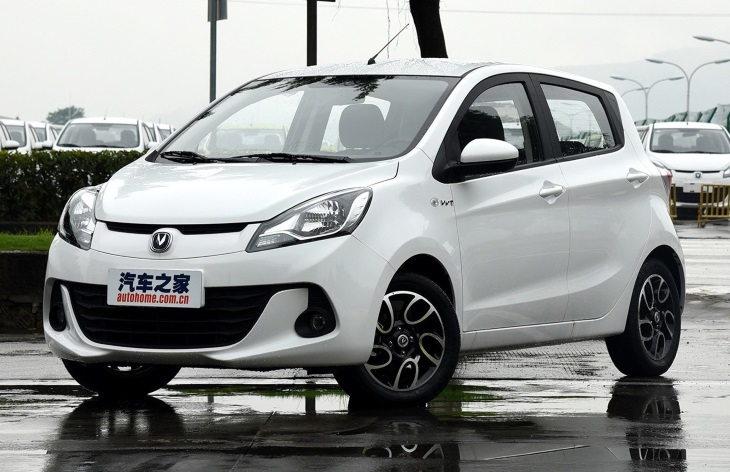