The Toyota Toyoace repair, owner’s and maintenance manuals describe in detail the models of Japanese cars that were produced in the period from 1995 to 2001, and information on models released in 1999 was also separately included in the manual. Toyota Toyoace is equipped with diesel engines 3L (2.8 liters), 5L (3.0 liters). These manuals are perfect for professionals, for example, car repair shop workers, but they will also be of interest to active car enthusiasts who want to gain more knowledge and replenish their stock of applied skills.

Toyota Toyoace repair manuals include a huge number of visual drawings, professional text is easy to read and remember, it is written with the understanding that users, mastering new information, immediately get down to business and begin to practice.

Toyota Toyoace is a delivery van produced by Toyota since 1954.

The cockpit was retained for the second generation Toyopet ToyoAce, originally marketed as the SK20. The new SK20 was also sold as a panel van (SK20V) and a double cab truck (SK20P). The power of the lateral 1-liter engine remains the same.

The fourth generation Toyoace was produced from March 1979 to August 1985 with rear dual wheels, which had a smaller diameter than the front single wheels. This wheelbase is inherent in some Kia Bongo and Hyundai Porter models. The lineup includes the RY20, LY20, LY30, JY30 and Y40 models.

The modern version of Toyoace has been in production since 2011. 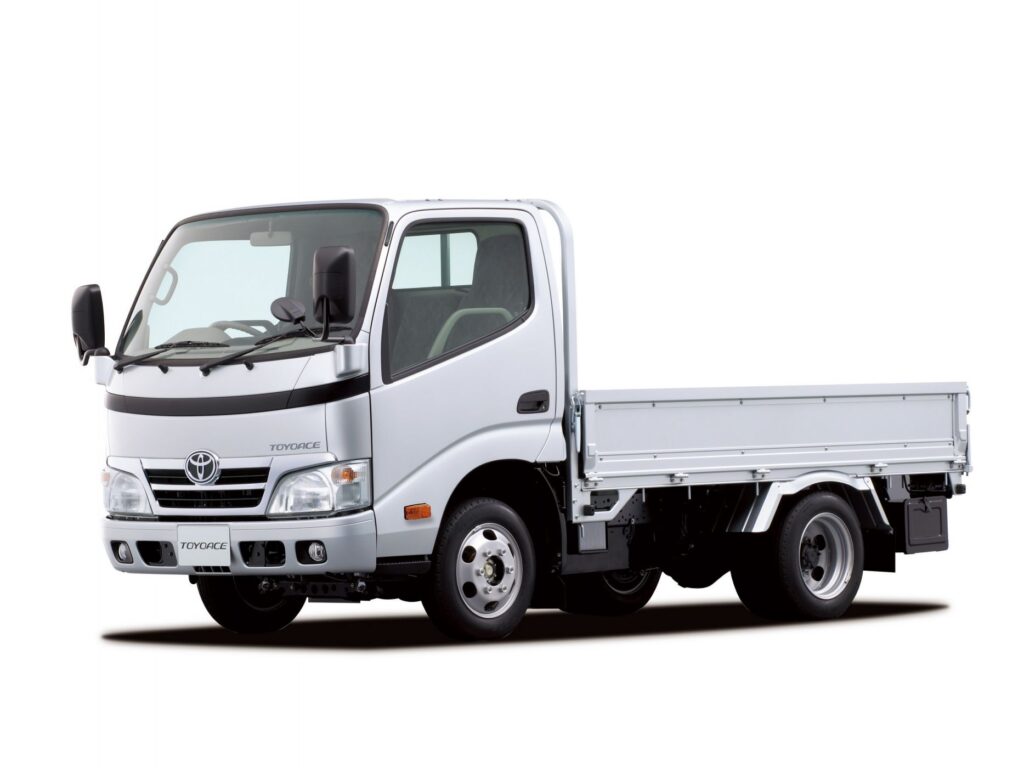