Manuals for the repair, operation and maintenance of Toyota Starlet 1973-1999, with gasoline and diesel engines.

These manuals will always help you in difficult times, when you are half way from your home. With the help of these manuals, you can always repair all units of your Toyota Starlet yourself. Also, these service manuals will help you undergo maintenance.

The manuals provide detailed illustrated descriptions of various components and mechanisms of the car. All maintenance and repair procedures are described step by step and illustrated.

The most common malfunctions and methods of their detection and elimination are also given.

Some procedures take so little time that it is easier to do it yourself than to sign up for a service station, drive the car there, and then pick it up. You can save not only your time, but also money.

The manuals contain a lot of Toyota Starlet wiring diagrams.

Toyota Starlet is a small car manufactured by Toyota from 1973 to 1999. The Starlet replaced the Publica, retaining the “P” code in the body numbering. The first generation was marketed in some markets as the Publica Starlet. In Japan, the car was available through the Toyota Corolla Store.

Exported to North America from 1981 to 1984, after which it was replaced by the Toyota Corolla FX in Toyota’s North American model line. Echo / Yaris replaced cars in most markets in 1999, but Toyota did not make a city car for Europe until 2005, when the Toyota Aygo was introduced. Another Japanese alternative was the Toyota bB subcompact van, which is marketed in the US as the Scion xB. 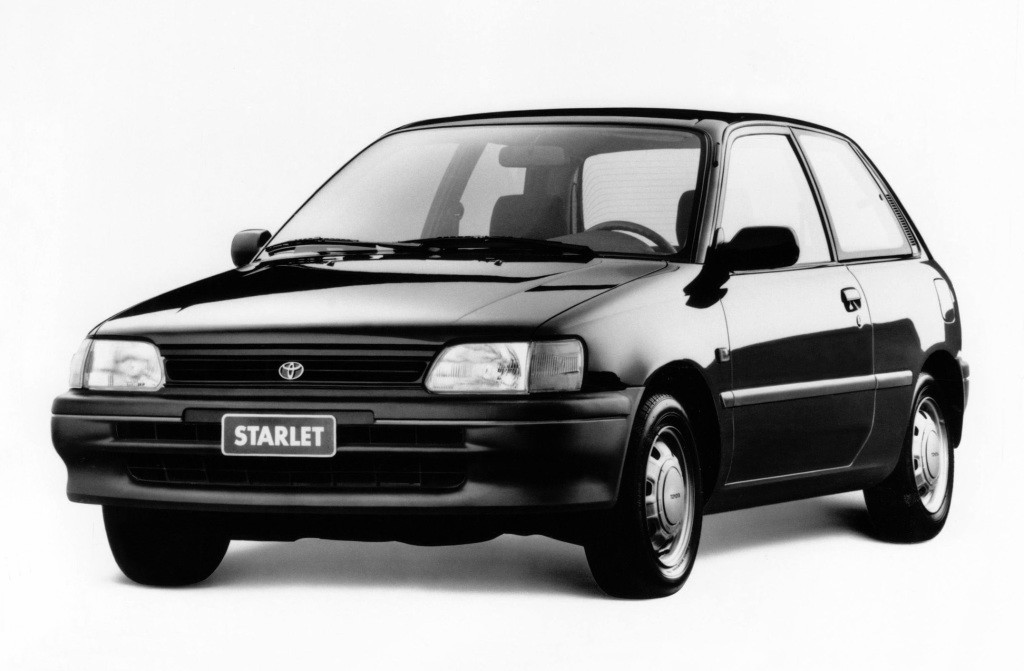