Toyota Mirai is a hydrogen fuel cell hybrid car. It was first presented to the public in November 2013 at the Tokyo Motor Show.

The second generation debuted in the United States in December 2020. The car is built on the platform TNGA: GA-N, from Toyota Crown (S220).

Power is increased by about 30 forces (from 155 to 185 hp), and power reserve increased from 312 to 528 miles (from 502 to 850 km) in the cycle JC08. Earlier it was reported that the launch of Toyota Mirai in Japan, Europe and the United States will be simultaneous. 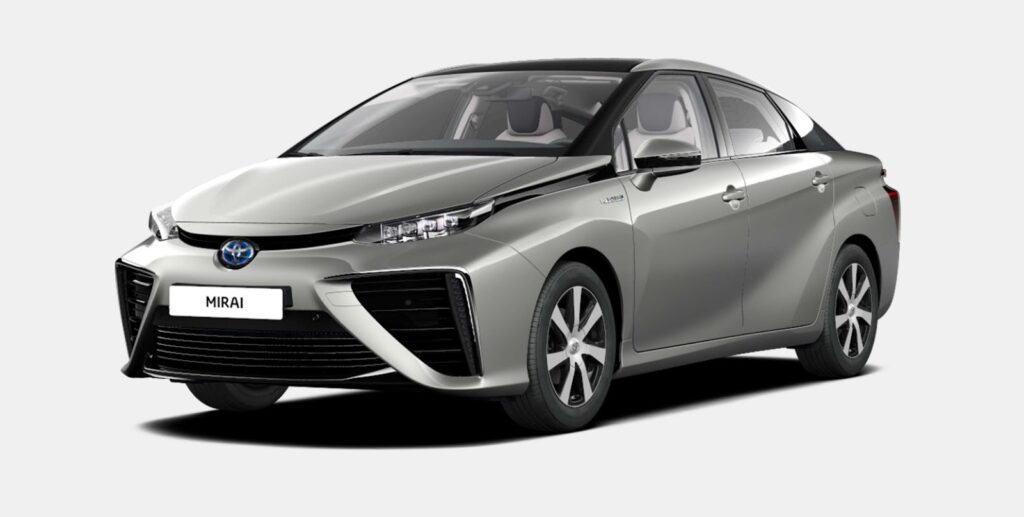