Renault Twingo – a very small car of the French company Renault. It was first presented at the Paris Motor Show in October 1992. Sales started in 1993 (Europe). In the summer of 2007, the release of the second generation Twingo began. The name is a contamination of the words twist, swing and tango and reflects the dynamic and cheerful character of the car.

Twingo’s start dates back to the 1980s, when Renault began work on creating a successor to the R4 model, produced since 1961. According to the VBG project (Véhicule Bas de Gamme – Car of the Lower Price Level) several prototypes were created. The main and most difficult task was to create a cheaper car than the already produced entry-level cars (R5, Clio), not competing with them and giving a profit. At a certain point in time, the work on the project that received the W-60 code was stopped. 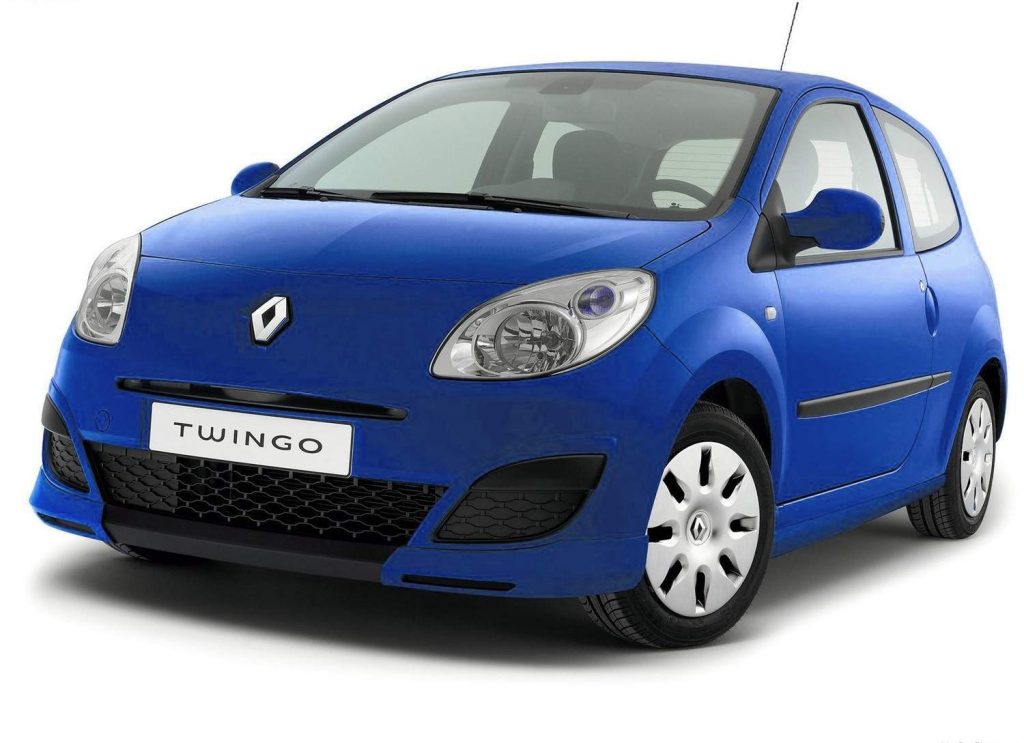 In 1987, Renault President Raymond Lévy decides to resume work, changes the project’s code name to X-06, instructs Patrick Le Quément, who has just arrived at Renault, to work on it and allocates 3.5 billion for these works. francs (700 million dollars). A few months later he proposed the idea of ​​a compact one-volume car (by analogy with the successful Espace). His style, inside and out, must be such that the car is an icon, and not just a vehicle. Clement himself took up the overall proportions of the car: the wheels at the corners of the body, a wide front track, more than the Clio and “frog physiognomy.” The final design of the car was “frozen” in 1988 and although Raymond Levi found it excellent, opinions inside the company were contradictory. And then, as they say, Patrick Clement wrote to his supervisor the following: “Our main risk is that we do not risk, I ask you to decide in favor of intuitive design against extensive marketing.” “I agree,” Levy answered.

On October 5, 1992, the car was declassified at the Paris Motor Show and became a real hit, 2240 people immediately wanted to buy it. The original features of the car became the central location of the dashboard, bright body colors, modular interior design. The rear seats could move up to 17 cm increasing either the trunk or the space for those in the back.