These owner’s manual and wiring diagrams describes the operation and repair of the Renault Koleos cars. The manuals describes the repair of cars with gasoline and diesel engines of 2.5 / 2.0D liters., 150/171/173 hp.

The history of the Renault Koleos crossover began in 2000 at the Geneva Motor Show, when the futuristic concept with the same name was presented to the public. The unusual exhibit was more like a space all-terrain vehicle for the conquest of uncharted planets than a crossover in its current understanding. It is worth noting that the matter did not go further, and the project remained just a fantasy of engineers. 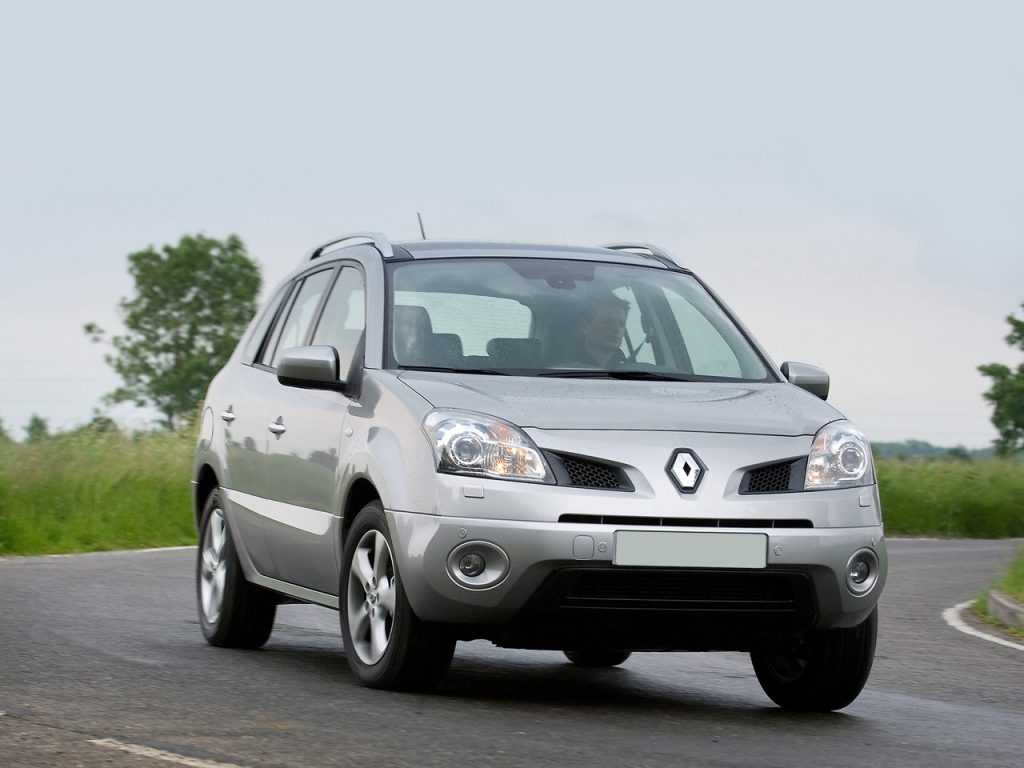 The next concept Koleos appeared in 2006 at the Paris Motor Show. In this sample, at first glance, the image of the crossover was familiar to the ordinary man in the street, but European buyers did not wait for mass production of the model either in the same or next year.

The company decided to test its strengths in the production of a new “SUV” line for Renault in the Asian market. In the spring of 2007, Samsung Motors, which is 80% owned by Renault, presented the QMX model at the auto show in Seoul as two drops of water similar to the concept presented a year earlier.

In the same year, the mass production of this model called Samsung QM5 began. Built on the same platform as the Nissan Qashqai, the novelty was commercially successful, so in March 2008 a clone of the model, named Koleos, was presented at the Geneva Motor Show as the first Renault crossover.