The name MG comes from the name of Morris Motors dealer in Oxford “Morris Garages”, where they began to assemble their own modifications of sports cars from Morris Minor cars designed by Cecil Kimber, who from 1921 was engaged in car sales and 1922 became chief sales manager. In 1941 he left the post of manager 1941 due to a quarrel with Lord Nuffield over military products and died in 1945 in a railway accident. The most successful model was the MG Midget (1927) with a two-seater roadster body. The company was reorganized into MG Car Company Limited.

After merging with the Austin Motor Company in BMC (British Motor Corporation), John Thorley (1952-1969) became the company’s manager when the company’s highest rise took place. In 1968, Rover Company, Jaguar, and Triumph Motor Company merged with BMC into the British Leyland Corporation. MG funding was soon suspended and production was closed after nationalization. Since 1982, British Leyland began manufacturing small cars MG – Metro, Maestro, Montego, and electric car. At 2,000 MGs, Rover became the property of BMW, where they were merged into the MG Rover Group, which ceased production in April 2005 after bankruptcy.

MG was acquired by the Chinese Nanjing Automobile Group from Nanjing, which resumed production in China in early 2007 of the MG350, MG550, and MG750. Assembly of the MGTF LE 500 was resumed in September 2008 at the former MG Rover plant in Birmingham. In May 2007, the release of the TF model for the British and Chinese markets resumed with the prospect of entering the European market in 2008. The Rover 75 / MG ZT was replaced by the MG 7. In October 2013, the MG3 came off the assembly line. 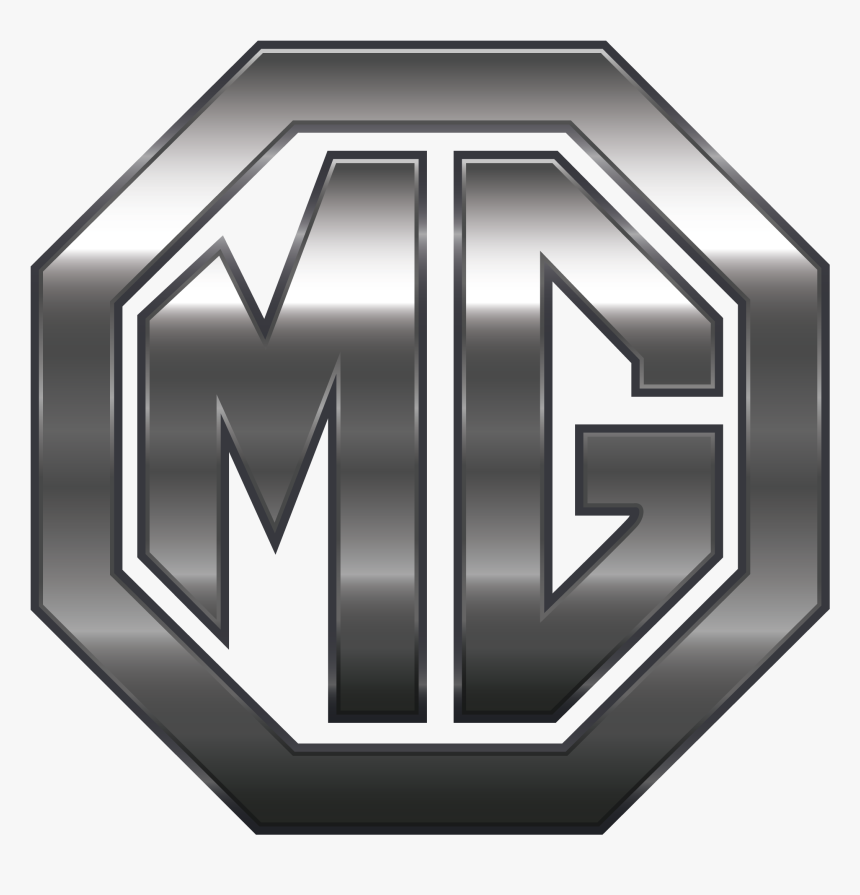