In the 1980s, they began developing a 7-seater SUV codenamed Project Jay.

The front square headlights were taken from the Freight Rover van, the rear – from the “ring” Austin Maestro van. The powertrain, frame and transmission, windshield, engine shield and doors were unchanged borrowed from Range Rover.

The second generation Land Rover Discovery appeared in 1998. Outwardly, it was very similar to the first generation model, but in fact its design has undergone a global overhaul. The easiest way to distinguish a beginner from a veteran is to lengthen the rear overhang, the new front of the body, as well as the high taillights.

In 2004, the third generation Discovery was presented. And in the US, the model began to be sold under the new name LR3. Despite several hundred design differences, the appearance of the car is quite recognizable. Discovery III is based on the Range Rover platform with a solid frame integrated into the power frame of the body (Body-Frame technology), which has increased torsional rigidity and significantly improved handling.

There are many more changes in the interior. Masters from Conran Design Studio worked on the interior decoration. Armchairs, instrument panel, center console, finishing materials – all new. Each element is elaborated in detail, and this is manifested in literally everything. The designers paid special attention to ergonomics, the quality of finishing materials, sound insulation and details. The center console has got rid of awkward corners and a large number of buttons, instead of which the central place is occupied by a color monitor with touch control.

The fifth-generation Discovery (factory index L462) debuted at the Paris Motor Show in September 2016. The model is produced in Solihull. The car is similar to the Vision Concept car and is built on the D7u aluminum platform together with the Range Rover, independently developed by Jaguar Land Rover. The load-bearing body is 85% made of aluminum, mostly A600, and assembled on glue and rivets, without a single weld. The share of steel parts – 14%, subframes are made of steel, as well as doors – this form of stamping, which has a bend in the rear door in the area of ​​the window, aluminum does not allow. 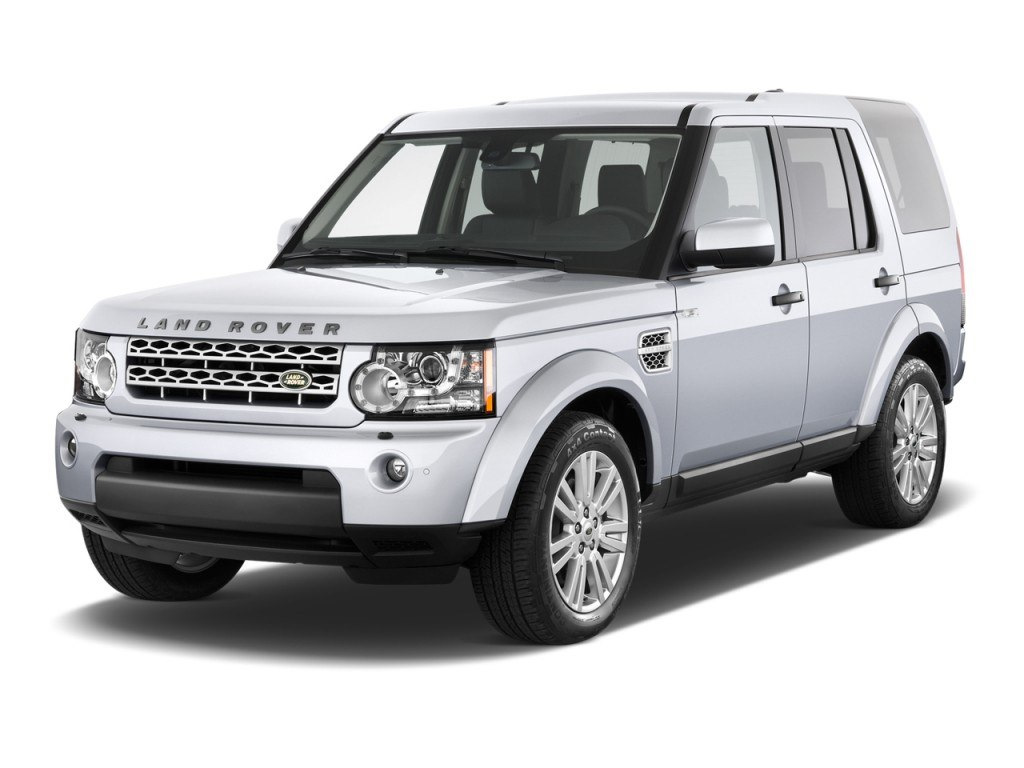