Hyundai Ioniq – Hyundai’s family of eco cars. The family includes electric cars and hybrid cars. The drag coefficient is 0.24, which is the lowest in its class.

The name Ioniq is formed by the confluence of the words ion, unique and IQ.

The Ioniq World Premiere took place in March 2016 at the Geneva Motor Show. In the fall of 2016, a hybrid and an electric version went on sale, in 2017 they will introduce a Plug-in-Hybrid, which is recharged from a conventional outlet.

The world premiere of the Hyundai IONIQ electric series was held at the Geneva Motor Show in March 2016. Hyundai Ioniq electric. The car received an 88 kW (120 hp, 295 Nm) engine, one-stage gearbox and a 28 kWh battery. On one charge, the hatchback can travel more than 250 km, and the top speed is 165 km / h.

The world premiere of the Hyundai IONIQ hybrid was held at the Geneva Motor Show in March 2016. The Hyundai Ioniq is driven by the coupling of a 1.6-liter GDI Kappa (105 hp, 147 Nm) gasoline engine and a 43.5 hp permanent magnet synchronous motor. (170 Nm). The total return of the unit, working in conjunction with a 6-speed pre-selective “robot”, is 141 hp. and 265 Nm of torque. Using only the Ioniq power line it can accelerate to 120 km / h.

The use of high-strength steel in the structure of the platform (more than 53%) adds to the rigidity of the car body. Parts made of aluminum (hood, doors and trunk lid) helped engineers solve the most important task of a hybrid car – to reduce the weight of the body. The drag coefficient of the vehicle is 0.24. The use of new technologies helps to optimize the distribution of airflows to improve fuel consumption. The lithium-polymer battery is located under the rear seats. The car is also equipped with 7 airbags, including the knee for the driver, Autonomous Emergency Brake, Lane Keeping Assist System, Lane Departure Warning System, Blind Spot Detection with Rear Cross Traffic Alert. The car has internal panels made of recycled plastic in combination with timber, rock and raw material from sugar cane.

Production of the car began in 2017. He was awarded “Car of the Year” status and several dozen awards, one of which is the five-star safety certification of the European NCAP Independent Crash Test Committee. The main feature is an engine that can be hybrid, rechargeable hybrid and electric.

It is designed for 43 km of running on clean electricity, after which the system goes into hybrid mode. It is possible to charge the car at home, and accordingly it moves due to the electric energy, the stock of which is short enough. The model has dual-zone climate control, heated front seats. 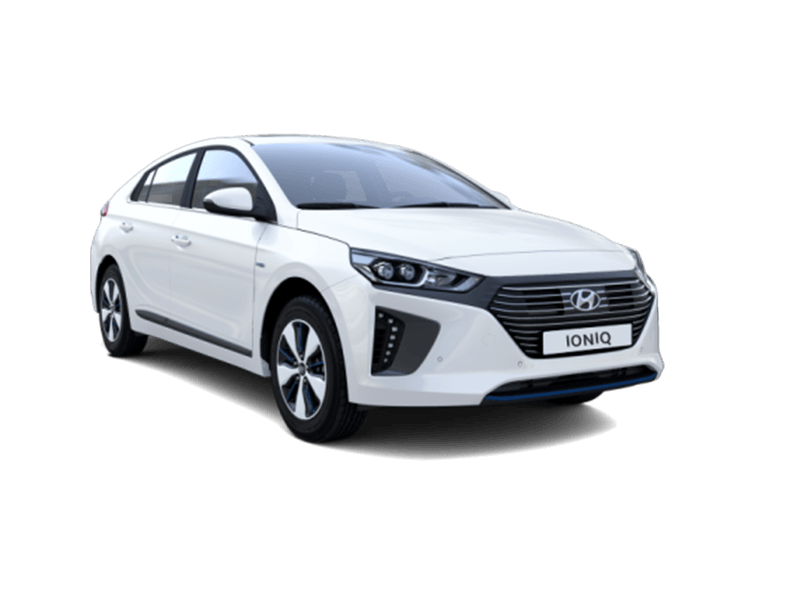