The first generation GMC Sierra pickup truck, produced from 1992 to 1998, was the “twin” of the Chevrolet C / K. The car had versions with a single, one-and-a-half and double cabins. The pickup was equipped with six-cylinder and eight-cylinder engines.

The second generation of the GMC Sierra pickup, identical to the Chevrolet Silverado, debuted in 1998. The vehicle had several modifications with different cab options and loading platform lengths.

The Sierra was equipped with a V6 4.3 engine (195-200 hp), as well as 4.8 and 5.3 liter eight-cylinder engines with a capacity of 270 to 295 hp. Transmissions – five-speed “mechanics” or four-speed “automatic”. The drive could be rear or full. In 2003, a version of the GMC Sierra Denali with a six-liter “eight”, developing 325 hp, appeared in the lineup. With. and a Quadrasteer system with rear wheel steering. In 2004, a pickup truck with a hybrid power plant was launched.

In addition to conventional pickups, customers were also offered heavier Heavy Duty vehicles with increased payload. These GMC Sierra were equipped with eight-cylinder engines 6.0, 6.6 and 8.1 (210-360 forces).

The full-size GMC Sierra pickup truck is only offered in the US market. The vehicle has a frame structure with a continuous rear axle with leaf spring suspension. Under the hood are gasoline engines with direct injection and variable valve timing: V6 with a volume of 4.3 liters, V8 with a volume of 5.3 and 6.2 liters. The gearbox is only six-speed, automatic, the drive is rear or full. 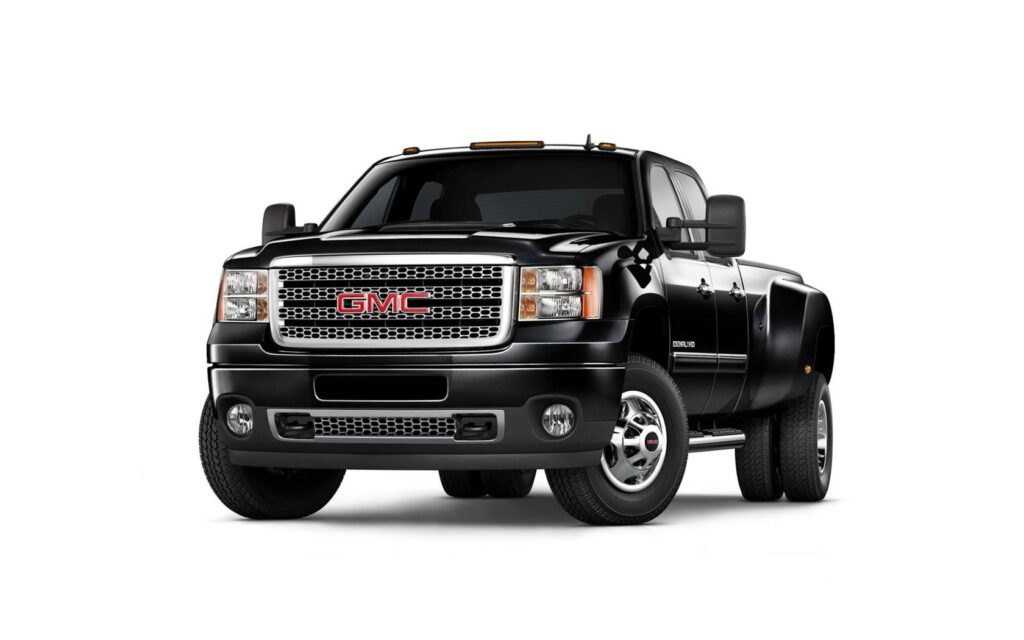