The GMC Safari, introduced in the US in 1985, was the twin to the Chevrolet Astro. The car was technically closer to commercial vehicles or pickup trucks than to passenger cars: it had a frame structure and rear-wheel drive.

The GMC Safari was offered to customers in both a five-seater passenger version and with a van body, while the car had two wheelbase lengths. Under the hood of the car was a 4.3-liter V6 engine with a capacity of 150-200 hp. With. depending on modification. The cargo versions were also equipped with four-cylinder engines 2.5 with a capacity of 98 liters. With.

Initially, “Safari” was offered with both a five-speed manual and a four-speed automatic transmission, but later the “automatic” became the only option. In 1990, an all-wheel drive modification of the car appeared, as well as a minivan with an eight-seater saloon.

In 1995, the second generation GMC Safari was introduced to American customers. The design of the car did not fundamentally change, but now the car had only one version of the wheelbase (extended) and only an eight-seater saloon. The previous 4.3-liter “six” developed 190 hp. With. In 2003, the model was updated: the suspension and the braking system underwent modernization. GMC Safari continued to be released until 2005. 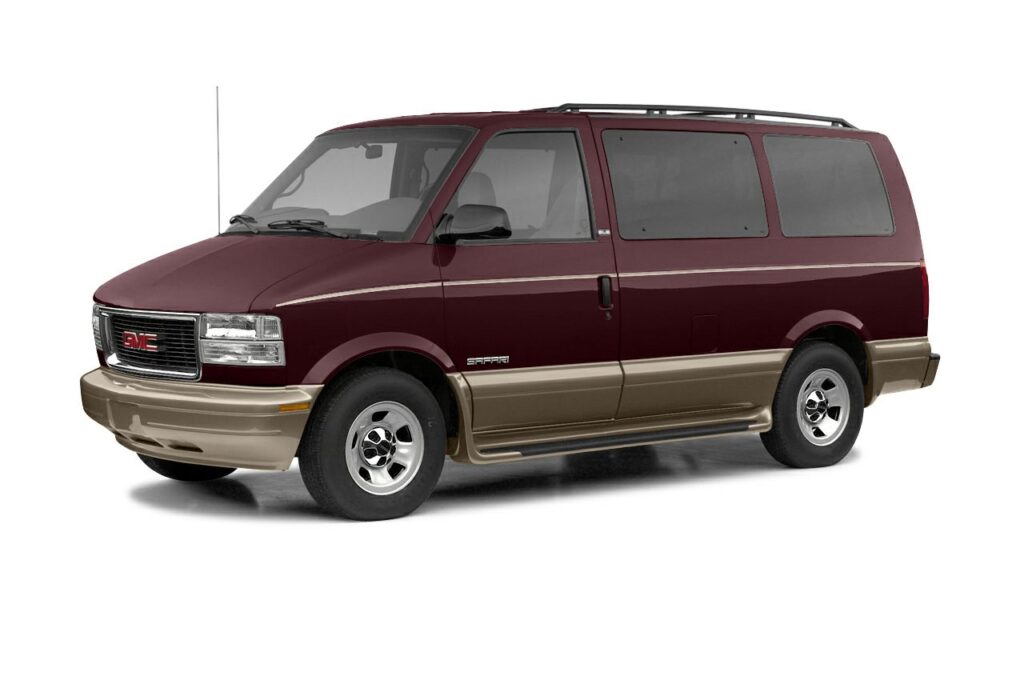