Datsun 280Zx is also called – Nissan 280zx (Factory Index S130) – a sports car of the Japanese company Nissan. On the inner Japanese market, the car continued to be called “FAIRLADY”. 280zx had a 2.0-litre row of six-cylinder engines and first appeared in 1978.

The only thing left is unchanged compared to the previous Datsun 280z, there was a 5-speed mechanical gearbox and a 2.8-litre plenty six-cylinder engine L28, while the entire car as a whole was made more luxurious to satisfy growing consumer requests. The main changes of the new generation include the T-Top, which appeared in 1980, and a turbocharged model that appeared in 1981. In conjunction with a 3-step automatic or 5-step mechanical gearbox, a turbocharged model is capable of developing a power of 180 hp (130 kW) and 275 nm torque.

The remarkable model was confined to the tenth-anniversary version, with gold emblems, golden wheels, and in two colours of red and black, with leather seats, headlights and automatic climate control.

Datsun 280Zx was very popular, recorded record sales – 86 007 units only for the first year. While, on the one hand, there was positive feedback on the level of comfort and power, many complained of a lack of driving pleasure. The problem will be solved in the next model Nissan 300Zx, which was created from a clean sheet. 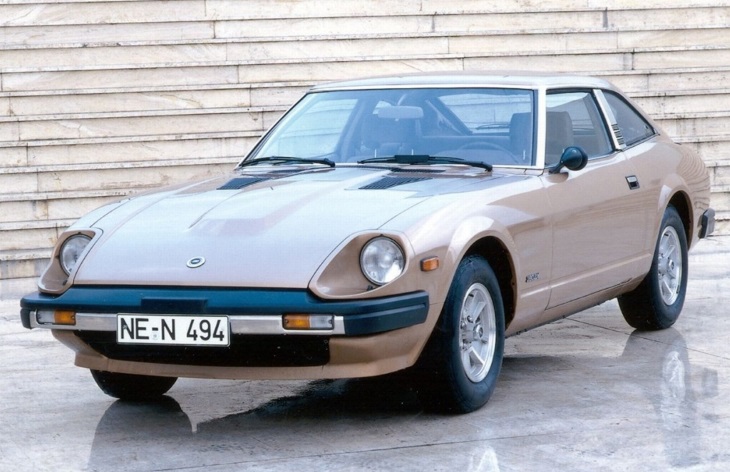